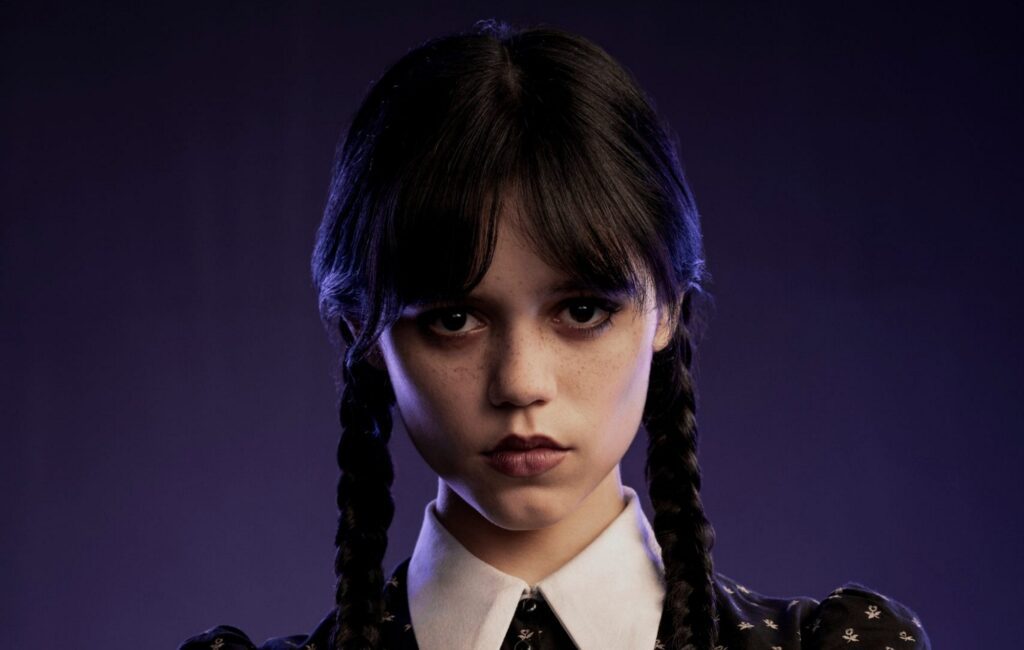 New images released by Vanity Fair show the cast members in character as the iconic, kooky family, including Jenna Ortega as Wednesday, Catherine Zeta-Jones as Morticia, Luis Guzmán as Gomez, and Isaac Ordonez. You can see the first-look image below.

As previously reported, Burton’s episodic reboot of the 1990 franchise will be told from Wednesday’s perspective in a present-day setting.

Wednesday will be directed and executive produced by Burton alongside showrunners Al Gough and Miles Millar, who previously developed Smallville.

Speaking to Vanity Fair, Gough said he was surprised that Burton agreed to helm the series, and that he was ultimately swayed by the show’s unique new angle.

“He was interested in where it was going, and the mystery of the show,” said Gough. “He had a lot of questions about the previous television work we’d done, and how we were able to achieve it.

“He really loved that you had time to be with Wednesday and explore the character and you didn’t have to, you know, wrap things up in an hour and 45 minutes.”

Miller added: “The ambition for the show was to make it an 8-hour Tim Burton movie.”

Exclusive: Catherine Zeta-Jones, Luis Guzmán, Jenna Ortega, and Isaac Ordonez suit up as the Addams Family in this first look at ‘Wednesday,’ the new @Netflix series from Tim Burton. https://t.co/9yNodVgqrp

Wednesday has been described by Netflix as “a sleuthing, supernaturally infused mystery charting Wednesday Addams’ years as a student at Nevermore Academy.”

The official description continues: “Wednesday attempts to master her emerging psychic ability, thwart a monstrous killing spree that has terrorised the local town, and solve the supernatural mystery that embroiled her parents 25 years ago — all while navigating her new and very tangled relationships at Nevermore.”

The upcoming series will also see original Wednesday actress Christina Ricci feature as a brand-new character, although details about her role are currently being kept under wraps.

A release date for Wednesday is yet to be announced by Netflix.