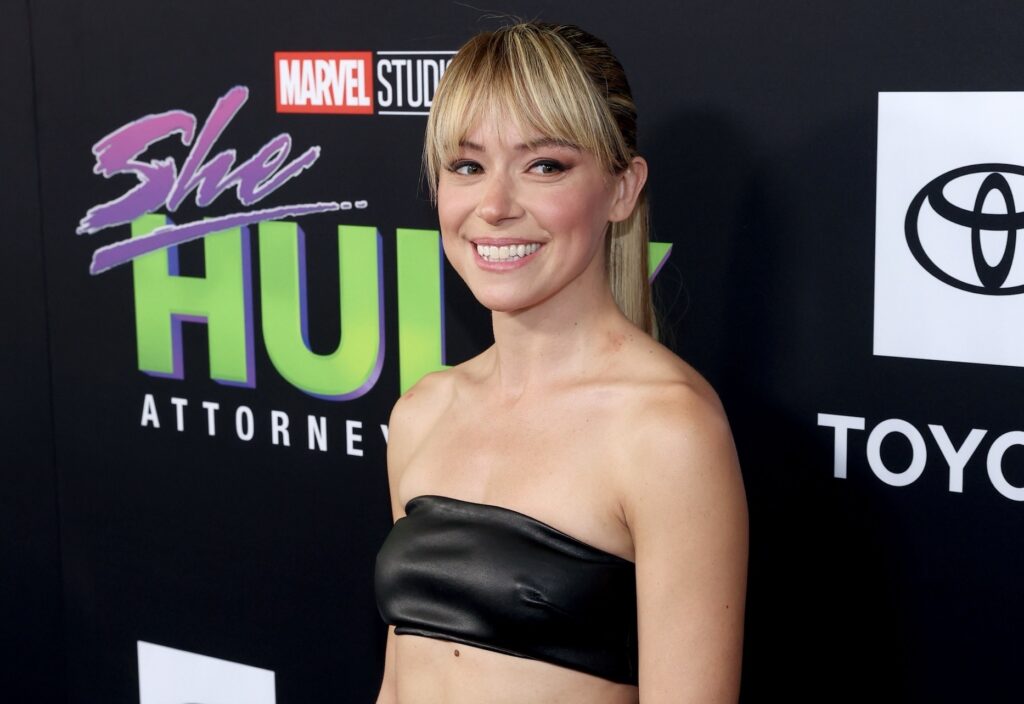 In a recent interview with The Guardian, The Orphan Black Emmy winner and star of Disney+‘s upcoming Marvel series She-Hulk: Attorney At Law, hit out at the apparent need to place labels on female characters.

Specifically critical of the “strong woman” tag, Maslany argued that it has become an unhelpful trope within film and TV shows.

“It’s reductive,” she said. “It’s just as much a shaving off of all the nuances, and just as much of a trope. It’s a box that nobody fits into. Even the phrase is frustrating. It’s as if we’re supposed to be grateful that we get to be that.”

Speaking about her decision to join She-Hulk, in which she stars as Bruce Banner’s (Mark Ruffalo) cousin Jennifer Walters, Maslany explained that it wasn’t her character’s strength that drew her to the role.

“What drew me to the role is how human and how unheroic she is, and how little interest she has in pursuing all that,” she said.

“What made me go, ‘Oh, OK, this feels fresh and surprising,’ is that it feels deeply – if I can use a binary term – feminine. There’s a girliness to it. That word is often used as a derisive term, but to me there’s a celebration of female friendship in She-Hulk that’s really fun.”

On the future of female-led Marvel projects, she added: “I’m really interested in when these [marginalised] voices get to speak without it being like, ‘Oh my God, it’s all women,’ or, ‘Oh my God, this is a story about a queer couple. And those stories become as innately expected as they are now special.”

Early reactions to She-Hulk have been largely positive, with many praising Maslany’s performance in the title role.

The series will premiere on Disney+ on August 18, with new episodes set to arrive weekly.