'Black-ish' creator Kenya Barris to remake 'The Wizard Of Oz' 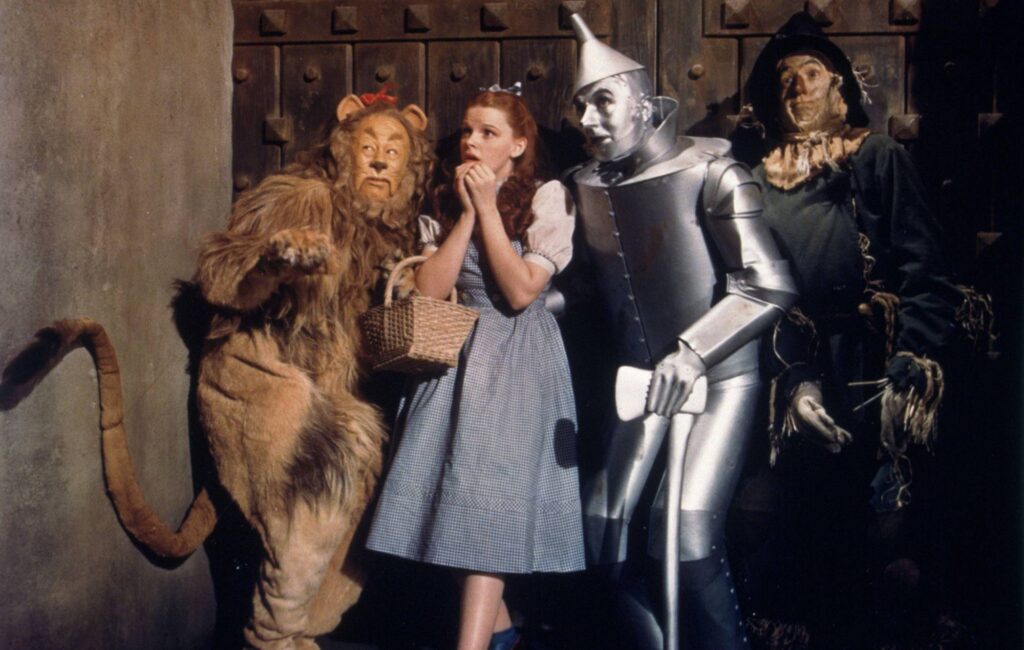 Black-ish creator Kenya Barris has been hired by Warner Bros. to remake The Wizard of Oz.

According to Deadline, Barris will write, direct and produce the “modern reimagining” of the beloved 1939 musical film.

Further details about the project, including the cast, are currently being kept under wraps.

Barris has a busy schedule ahead, taking on two major Netflix projects: Entergalactic, his upcoming animated series with Kid Cudi (set for release in September) and You People, his feature-length directorial debut, which he wrote with Jonah Hill. The star-studded cast includes Hill, Eddie Murphy, Julia Louis-Dreyfus, Nia Long and David Duchovny and more.

Following that, Barris will also be writing the script for the White Men Can’t Jump remake (starring Jack Harlow), directing a feature film about Richard Pryor, making an animated film inspired by the music of Bob Marley, and co-producing a feature-length musical about Juneteenth with Pharrell Williams.

Back in February of this year, New Line Cinema announced plans to develop their own remake of The Wizard Of Oz, with Nicole Kassell (HBO’s Watchmen) onboard to direct the film.

At the time, Deadline reported that Kassell was chosen her “striking visual tone” and “ability to adapt challenging material,” with New Line Cinema describing the director as “a meticulous world-builder”.

“I am incredibly honoured to join Temple Hill and New Line in bringing this beloved classic to the screen,” Kassell said in a statement.

“While the 1939 musical is part of my DNA, I am exhilarated and humbled by the responsibility of re-imagining such a legendary tale.”

She continued: “The opportunity to examine the original themes — the quest for courage, love, wisdom and home — feels more timely and urgent than ever. These are profoundly iconic shoes to fill, and I am eager to dance alongside these heroes of my childhood as we pave a newly minted yellow brick road.”

Both the Warner Bros. and New Line Cinema remakes of Oz are based on L. Frank Baum’s original source material, rather than Victor Flemming’s 1939 film.