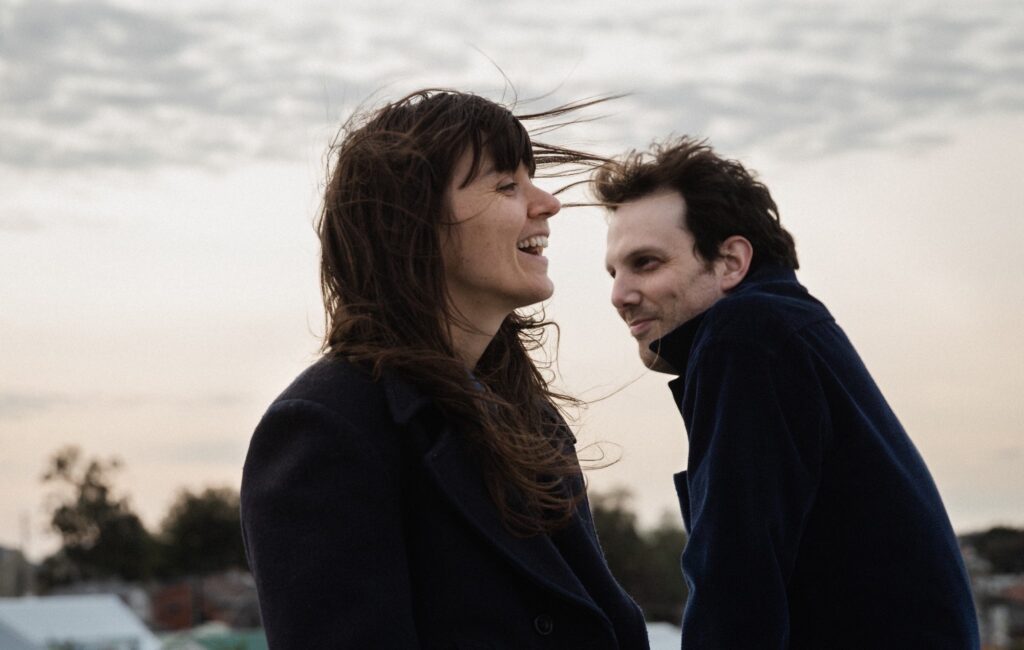 The trailer for ‘Anonymous Club’, a documentary centred on the private life of Courtney Barnett during the release of her second album, has been released.

Shot over three years on 16mm film, ‘Anonymous Club’ lets viewers into the world of Barnett as she tours and promotes 2018’s ‘Tell Me How You Really Feel’. The documentary shares its title with an older song of Barnett’s, appearing on 2013’s ‘The Double EP: A Sea Of Split Peas’.

“I woke up having one of those, like, just feeling sad days,” Barnett can be heard saying. “I think sometimes it’s OK to feel sad and keep on going with what you’re doing.”

The trailer, shared by Film Art Media, shows Barnett in many forms, from introspective musings on mental health and panic attacks to performance footage from major festival stages across the world. Take a look below.

‘Anonymous Club’ is narrated by Barnett herself via a series of dictaphone recordings and Kodak film footage from director Danny Cohen; the latter of which clocked in at around 25 to 30 hours of footage before being trimmed down to 83 minutes.

Creating the feature exposed Cohen to “a side of Courtney I didn’t know”, adding “I knew she had a lot of depth, but I didn’t know that she felt that way. Hearing her talk like that, it moved me. I really connected with it.”

‘Anonymous Club’ is slated for theatrical release in Australia in March 2022, with global dates still to be confirmed.