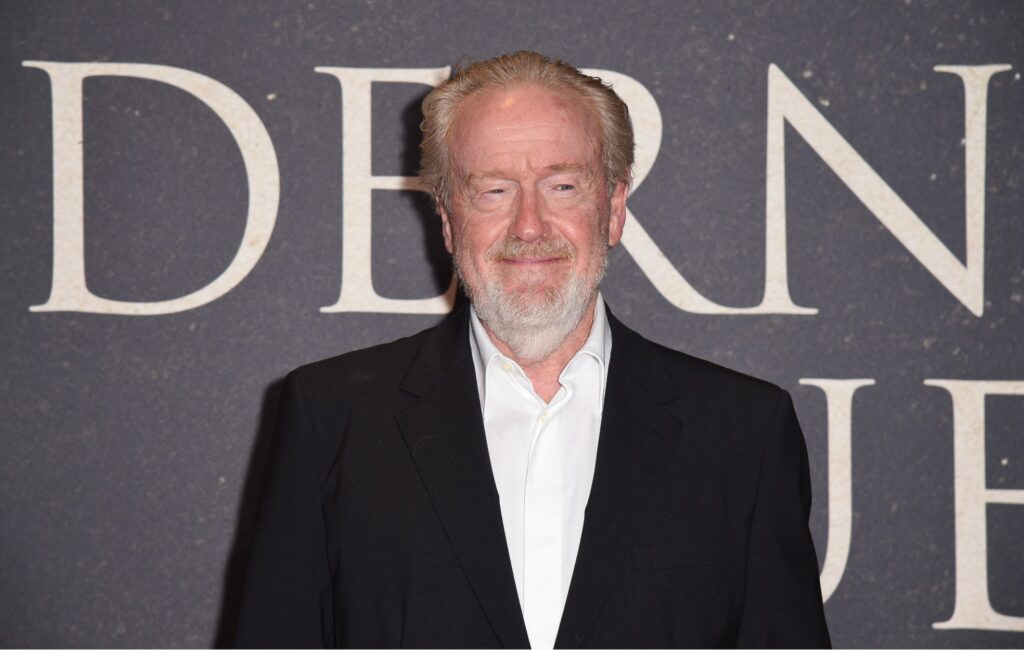 Ridley Scott has weighed in on superhero films, calling them “boring as shit” and suggesting that some of his own films were “great” examples of the genre.

Discussion around the genre has been heightened in recent years in the wake of Marvel‘s success, as a number of directors have questioned their merits, including Martin Scorsese and Dune‘s Denis Villeneuve.

Speaking to Deadline, the House of Gucci director opined: “The best films are driven by the characters, and we’ll come to superheroes after this if you want, because I’ll crush it. I’ll fucking crush it. They’re fucking boring as shit.”

Scott elaborated: “Their scripts are not any fucking good. I think I’ve done three great scripted superhero movies. One would be Alien with Sigourney Weaver. One would be fucking Gladiator, and one would be Harrison Ford… [Blade Runner].

When the interviewer later suggested he wouldn’t do a superhero film in the future, Scott added: “Harrison Ford was one superhero but everyone was confused because he got the shit beaten out of him at the end by the other superhero, who they thought was the bad guy, but turned out to be a good guy. I think that’s pretty cool.”

Scott’s words come after Villeneuve questioned the artistic merits of Marvel, suggesting their movies were a “cut and paste” job.

“Perhaps the problem is that we are in front of too many Marvel movies that are nothing more than a ‘cut and paste’ of others,” he said.

“Perhaps these types of movies have turned us into zombies a bit… But big and expensive movies of great value there are many today. I don’t feel capable of being pessimistic at all.”

Scorsese himself previously compared comic book films to theme parks, arguing they were “not cinema”, though his words were criticised by Guardians of the Galaxy‘s James Gunn, the latter suggesting this year that his comments were “awfully cynical”.