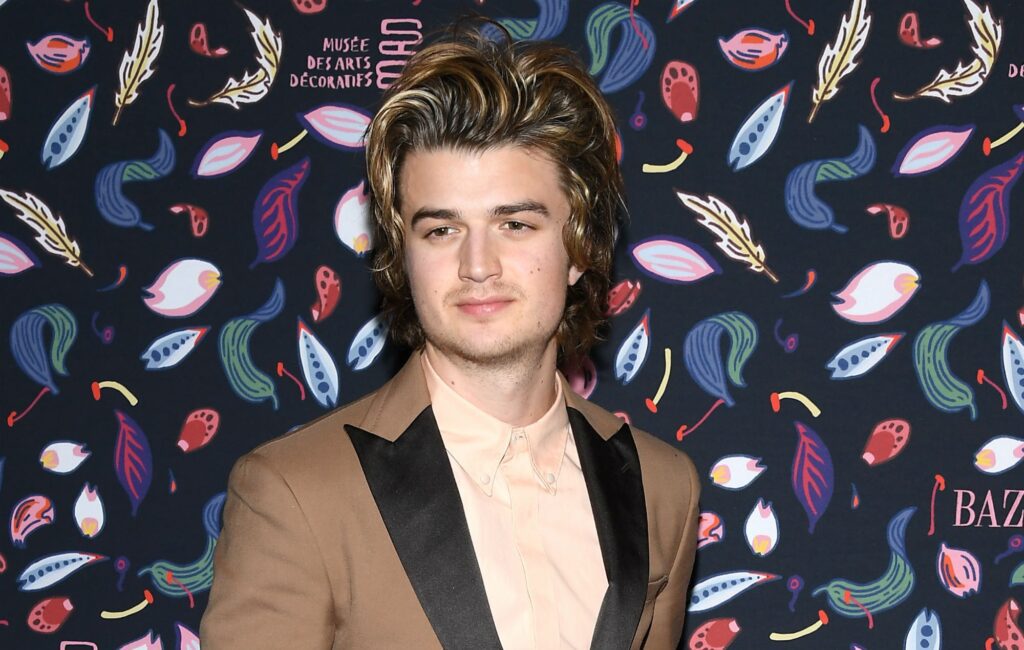 Musician and Stranger Things actor Joe Keery is set to star in a new action horror film, Spree – watch the first trailer below.

Directed by Eugene Kotlyarenko and executive produced by Drake, the film shows 23-year-old driver Kurt (Keery) embark on a series of deranged kidknappings, all live-streamed from inside the vehicle, in an attempt to create a “shortcut to infamy” on social media.

In the official synopsis for Spree, which also stars David Arquette and Mischa Barton, Keery’s character delivers what he refers to as “#thelesson”: “Wildly miscalculating the popularity that would come from his lethal scheme, Kurt’s desperation grows as he tries to find a way to overcome the plan’s flaws.

“In the middle of all this madness, a stand-up comedian (Sasheer Zamata) with her own viral agenda crosses Kurt’s path and becomes the only hope to put a stop to his misguided carnage.” Watch the clip below.

The film originally premiered at this year’s Sundance Film Festival, and is set to be released in cinemas on August 14, 2020.

Speaking to NME last year, Keery – who releases music under the name Djo – said fans were unlikely to see a Stranger Things spinoff starring his character Steve and Dustin.

“I’d be hard pressed to dive back in there,” he said. “You don’t want something to live or outlast people’s interest, so for me and my perspective, I’d rather leave people wanting more, than continue making a show, and have people sort of say I think that show… you know I’ve lost interest in it.”