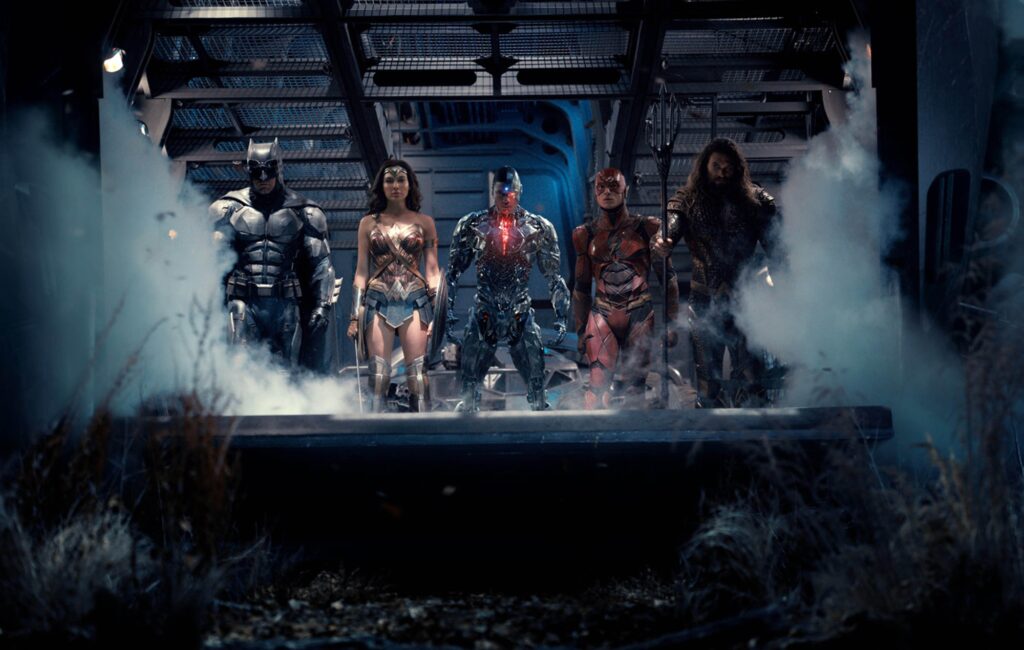 Zack Snyder has insisted he would incinerate his long-awaited Justice League cut before using any of Joss Whedon’s footage.

Official confirmation of the ‘Snyder Cut’ arrived back in May, with constant speculation surrounding details since then. But it appears scenes which appeared in Whedon’s release are firmly off the table.

“I would destroy the movie,” the director told the fan-organised Justice-Con panel when asked about using them. “I would set it on fire before I use a single frame that I did not photograph. I would literally blow that fucking thing up.”

Despite only using his own shots, earlier this week (July 21) Snyder said that his version of Justice League could be almost four hours long.

The filmmaker, who has been making the case to release his longer version of the DC Comics film for years, had previously said the runtime was 214 minutes — but has now said it will be longer.

“I famously advertised the runtime at 214 minutes,” Snyder told Beyond the Trailer’s Grace Randolph. “Now, in its current state, it’s going to end up being longer than that yet… [it’s] exciting to bring all this new material to the fans.”

The director also said he is “still working” on the cut, which is due to be released on streaming platform HBO Max — although no release date has been confirmed as of yet.