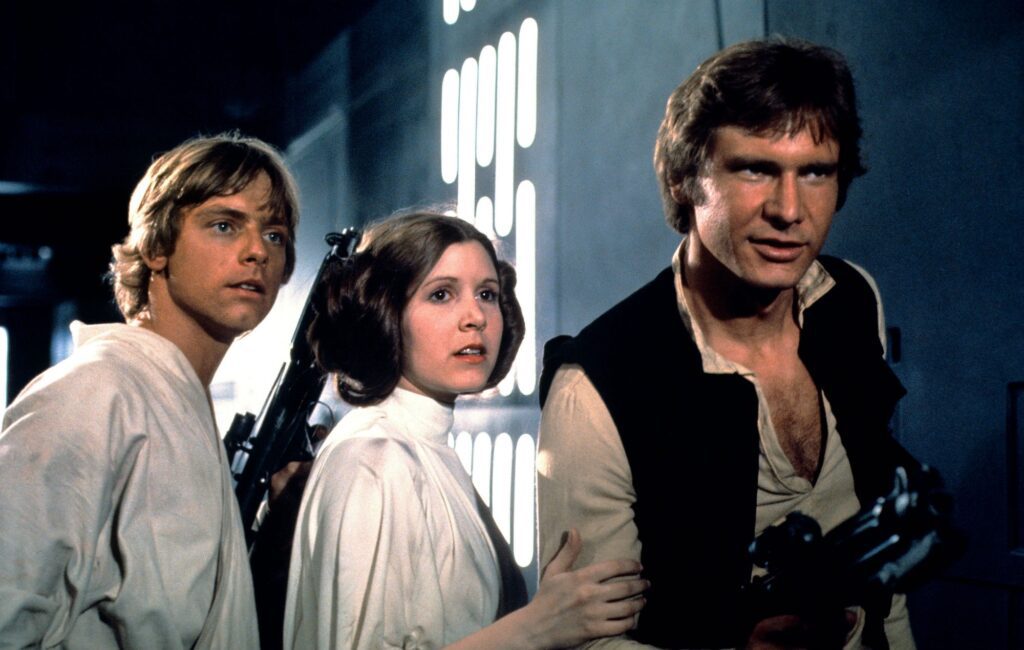 An excerpt from Hamill’s anecdotes reads: “In the scene where we’re trying to get out of the garbage masher, I was supposed to say, ‘Threepio, open the…’ and give this long serial number. So I had planned all along to say, ‘2-,’ so my own number would be forever preserved on film.

“But the way the scene was blocked the day of, I wasn’t near the door – so Harrison got to say the line and he started doing his number and that really burned me up.”

Eventually Harrison was persuaded to use Hamill’s number, though it caused some friction between the pair. “Finally, Harrison read my number and said, ‘Happy now, you big baby?’” he recalled. “And I laughed because I felt busted ’cause I’d been acting like a two-year-old.” See the full tweet below.

It was… it was his PHONE NUMBER?!? pic.twitter.com/LOaEbrnK4m

Meanwhile, it was confirmed this week (July 24) that the forthcoming new Star Wars trilogy has been pushed back a year as a result of the coronavirus outbreak. The first film in that new trio will now be released on December 22, 2023 instead of its original December 2022 date.

The first instalment of the four-part sequel to Avatar has also been pushed back to December 16, 2022. Delays were also confirmed for Wes Anderson’s The French Dispatch and the Mulan remake.

“It’s become clear that nothing can be set in stone when it comes to how we release films during this global health crisis,” a Disney representative said. “Today that means pausing our release plans for Mulan as we assess how we can most effectively bring this film to audiences around the world.”