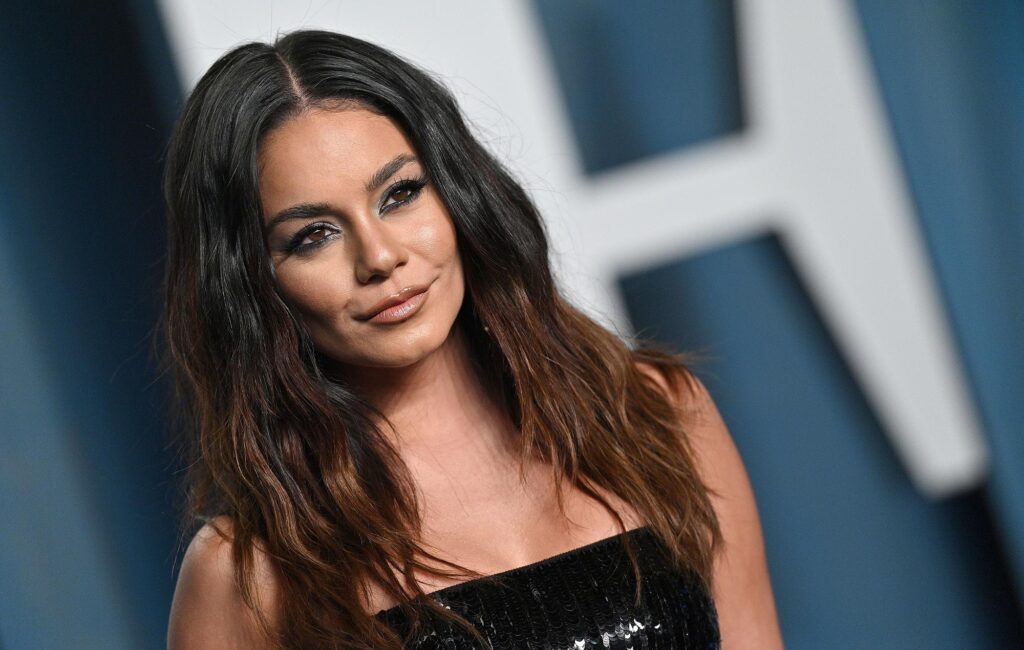 Vanessa Hudgens has claimed that she’s come across ghosts and experienced “a lot” of spooky things in her life that have made her conclude that she has a supernatural “gift”.

The actress, who is best known for starring in the High School Musical film series, said in a new interview that she now channels those “scary” happenings into something positive.

She told The Kelly Clarkson Show: “I remember getting ready for school when I was eight years old, and there was, like – you know those ducks that, like, is like the duck thing that you pull? It’s a toy? There was one of those on the dining room table and I started walking and it just started going alongside me.

“I kind of shut it down for a while because it’s scary,” Hudgens continued. “The unknown is scary. But recently I was like, ‘No, this is a gift and something that I have the ability to do, so I’m going to lean into it’.”

The actress, who stars in the recently released movie Tick, Tick… Boom! also spoke about her “spirit box” that helps her “scan radio frequencies really quickly”.

“[There is] something about the electricity that it creates allows spirits to speak through it,” she said.

It’s not the first time that Hudgens has spoken about apparent supernatural experiences.
In 2011, she told People that she was visited by a ghost while filming Journey 2: The Mysterious Island in North Carolina, US.

“North Wilmington is one of the oldest, most haunted places in North America,” she said.

“I was chasing around my ghost for like 10 minutes solid, and then it got way too freaky, and I just left,” she said. “I feel like [the ghost] might have lost a husband at war and she’s waiting for her man to come back to her.

“It was definitely a female spirit. I could tell,” Hudgens recalled of the alleged experience.

The singer made headlines in 2020 for her “insensitive” remarks made about COVID while taking questions from her fans. She had implied that the pandemic wasn’t as grave as it is and seemed unconcerned that many people will die from the virus.

Hudgens later apologised, saying that she realised that her “words were insensitive and not at all appropriate for the situation our country and the world are in right now.”