Leonardo DiCaprio allegedly had Gemma Collins thrown out of a nightclub 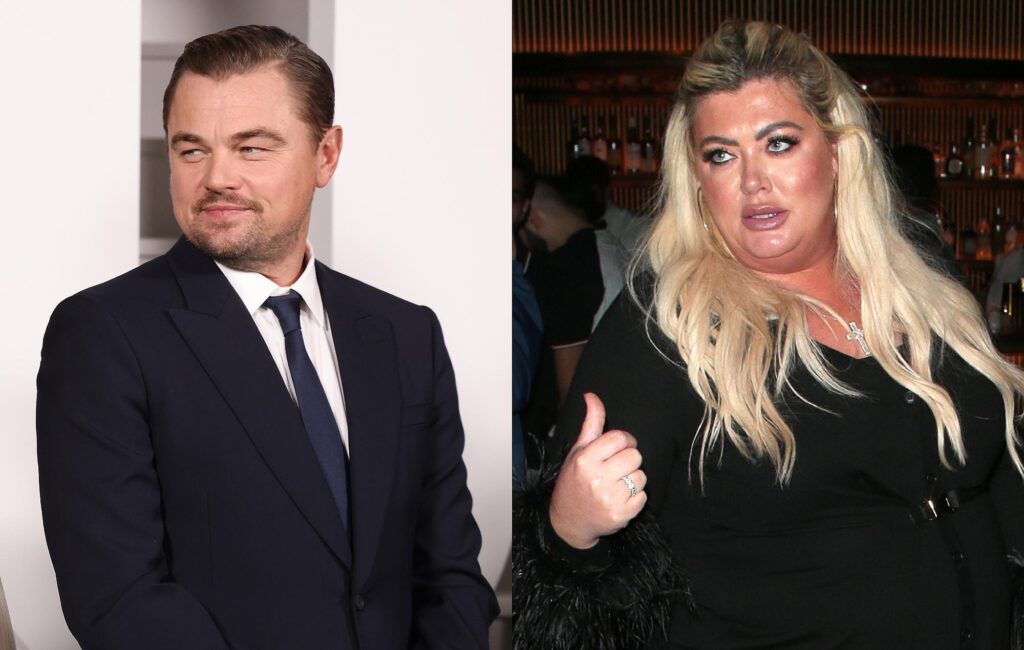 Gemma Collins has claimed that Leonardo DiCaprio had her thrown out of a Los Angeles nightclub after she said hello to him.

The Only Way Is Essex reality TV star alleged that she was at the actor’s private members’ club, reportedly Soho House, when she was suddenly kicked out.

“Leonardo DiCaprio – I said hello to him and got thrown out of the club in LA,” she told The Sun. “I mean, he looked at me and I looked at him back and all I said was hello.

“Next thing I know, I’ve been thrown out. I thought, ‘You do realise I am famous as well. Thank you very much!’”

She added that she “could never go back there again…they could kiss my arse”.

DiCaprio has not responded to Collins’ claims.

In other recent DiCaprio news, scientists at the Royal Botanic Gardens in Kew named a new tree after the Oscar-winning star.

The tree was named Uvariopsis dicaprio, and lives in the Cameroon forest. Scientists decided to name it after DiCaprio on account of his ongoing work to help prevent deforestation.

“We think he was crucial in helping to stop the logging of the Ebo Forest,” Dr Martin Cheek of Kew told the BBC.

The tree has been described as a tropical evergreen tree that has glossy yellow flowers, and can only be found in a small area of the forest.