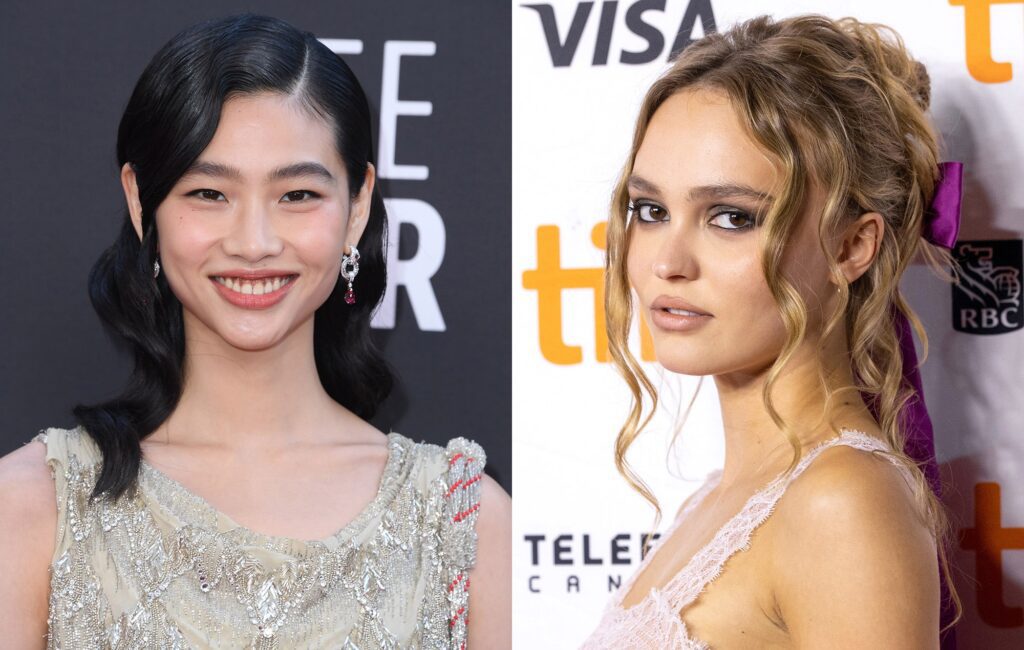 Squid Game actress Jung Ho-yeon is set to star in the upcoming A24 film The Governesses alongside Lily-Rose Depp and others.

Jung will appear in the forthcoming film alongside Lily-Rose Depp (2018’s A Faithful Man), who is the daughter of actors Vanessa Paradis and Johnny Depp, and award-winning Norwegian actress Renate Reinsve (2021’s The Worst Person In The World). The specifics of the trio’s roles have yet to be announced.

The Governesses will be the second film Joe Talbot will direct for A24, having made his directorial debut with the studio in 2019 with the critically acclaimed The Last Black Man In San Francisco.

The Governesses is based on the 1992 novel of the same name by French writer Anne Seree, which was translated into English for the first time in 2018. The film, to be shot in Spain, will follow the adventures of three rebellious governesses who change the lives of the boys in their care, as well as the bohemian couple they work for.

The Governesses is the latest project Jung has been cast in, following the upcoming Apple TV+ thriller series Disclaimer by Oscar-winning director Alfonso Cuarón. That show will also star Cate Blanchett and Kevin Kline, and is based on the Renee Knight novel of the same name.

Meanwhile, Depp is set to appear in the upcoming HBO original series The Idol, alongside Abel Tesfaye (aka The Weeknd) and Troye Sivan. The show will focus on the leader of a modern-day cult (Tesfaye) and his complex relationship with an up-and-coming pop star (Depp).

Earlier this week, Jung appeared in The Weeknd’s music video for ‘Out Of Time’ from his album ‘Dawn FM’. Jim Carrey also made a cameo.