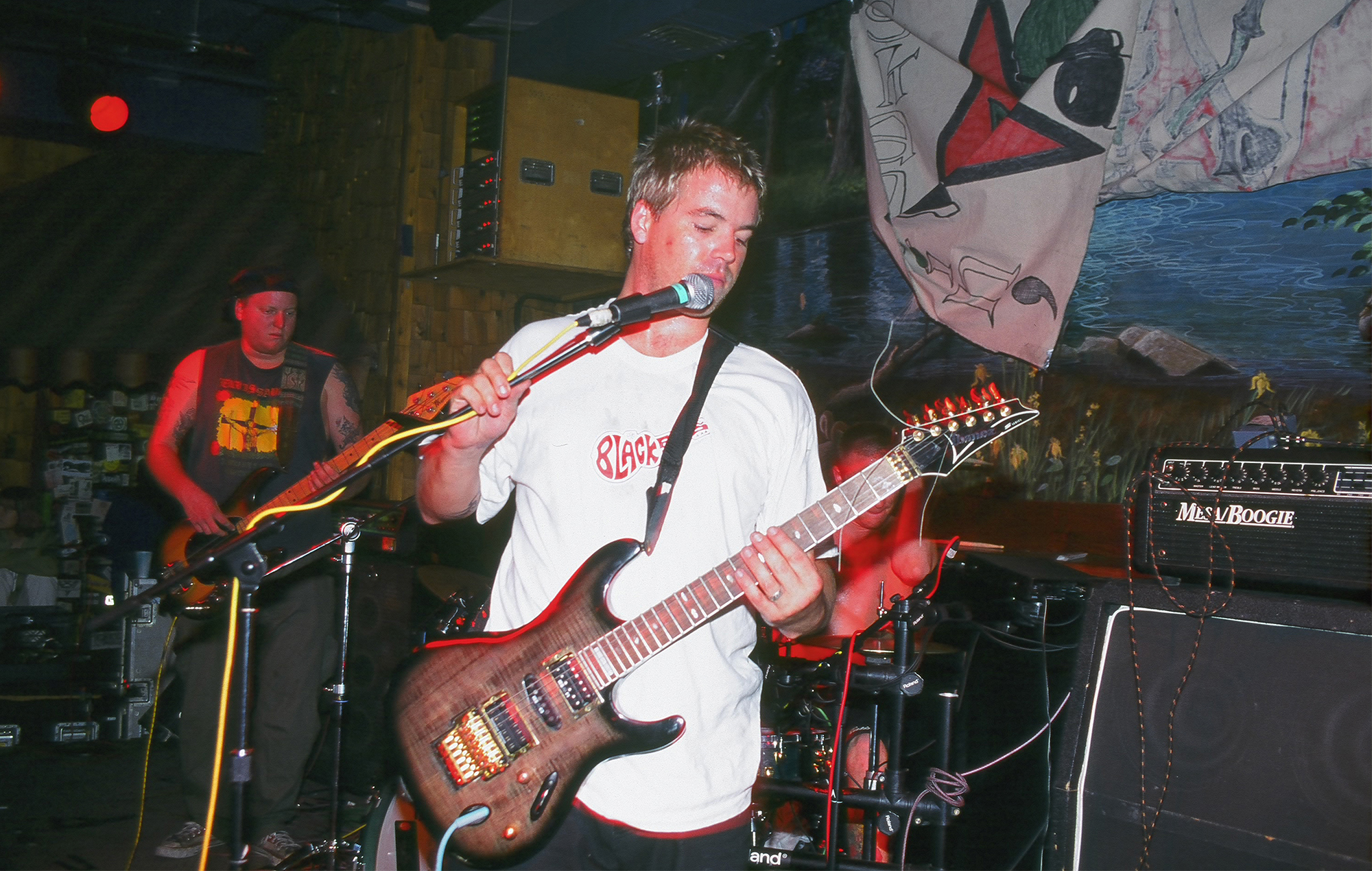 Sublime will be the focus of a new biopic entering production at Sony, with the band’s two surviving members – bassist Eric Wilson and drummer Bud Gaugh – involved as executive producers.

The pair announced the film themselves, saying in a press release that they “can’t believe this is finally happening” and “couldn’t be more honored and excited to have the great Francis Lawrence and Chris Mundy telling our story”. Lawrence will serve as the film’s director, with Mundy handling its script. Among its producers will be Dave Kaplan and Peter Paterno, with Sony’s 3000 Pictures, Chernin Entertainment and about:blank developing.

At the time of writing, Sublime’s biopic is yet to receive a title, release date or cast. We know it won’t shy away from the story of late frontman Bradley Nowell, though, as alongside Wilson and Gaugh, Nowell’s widow Troy and son Jake will act as executive producers. “We know Bradley’s talent and spirit will be part of this incredible journey,” Wilson and Gaugh said in their statement.

13 years later, in 2009, Sublime reformed with Rome Ramirez on vocals and guitar. They toured under the Sublime moniker for seven months, before Nowell’s estate threatened to sue Wilson and Gaugh for misuse of their trademark.

The group subsequently rebranded as Sublime With Rome and have thus far released three studio albums: 2011’s ‘Yours Truly’, 2015’s ‘Sirens’ and 2019’s ‘Blessings’. Gaugh only performed on the first of those, though, as he left the fold in December of 2011.