Timothée Chalamet shares career advice he was given by Leonardo DiCaprio 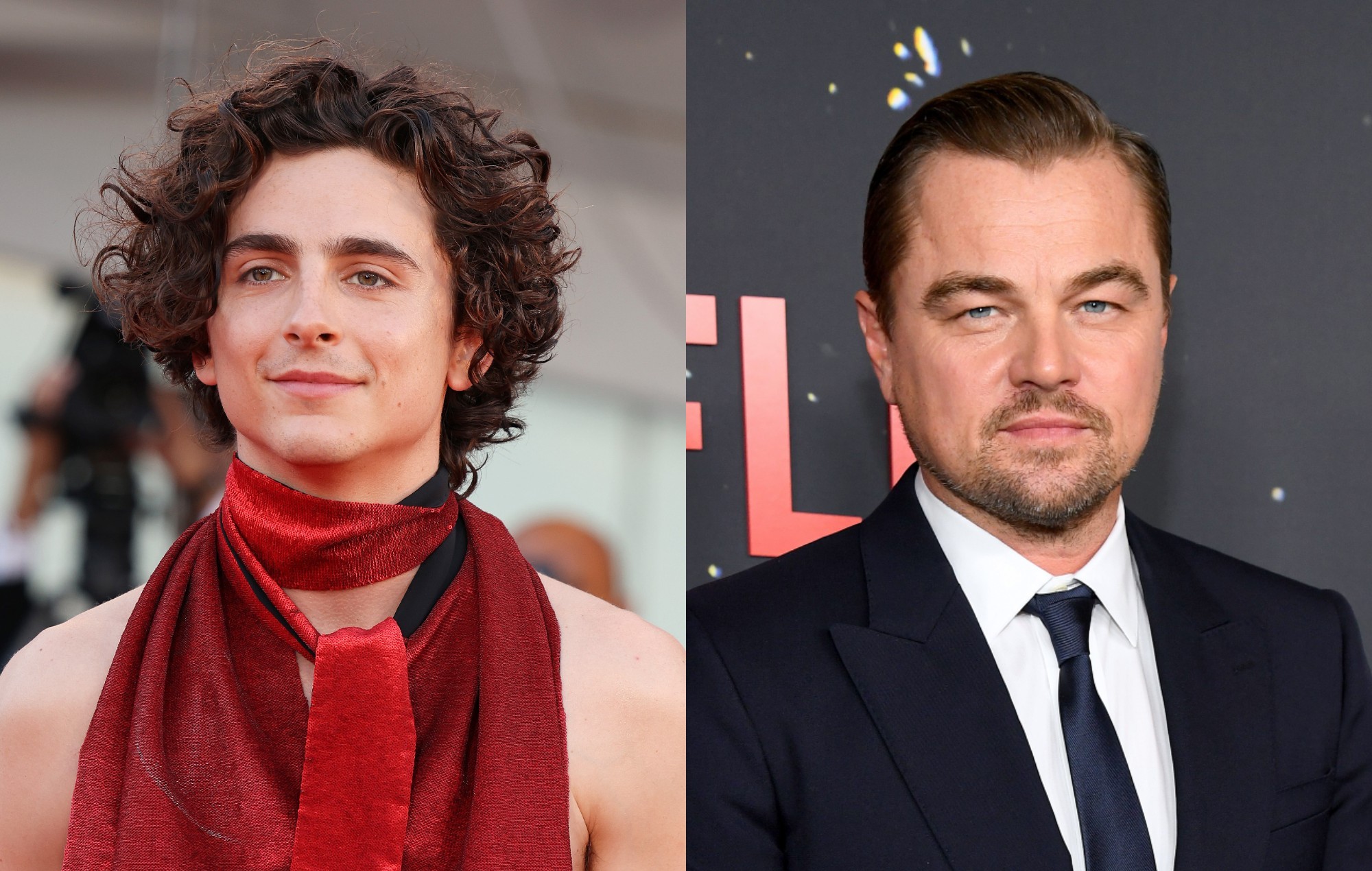 Timothée Chalamet has revealed he was once given career advice by Leonardo DiCaprio.

The actor, known for his breakout roles in Call Me By Your Name, Lady Bird and Dune, first met DiCaprio in 2018, where he shared some advice for his future career.

As revealed in an interview with Vogue, DiCaprio told Chalamet: “No hard drugs and no superhero movies.”

Speaking to Time in October last year, Chalamet previously said that he received the advice from “one of my heroes” without revealing his identity. “One of my heroes – I can’t say who or he’d kick my ass – he put his arm around me the first night we met and gave me some advice.

“No hard drugs and no superhero movies,” he told the outlet.

Chalamet has reunited with Call Me By Your Name director Luca Guadagnino for his next film, Bones And All, a coming-of-age romantic horror road film based on the novel of the same name.

Alongside Chalamet, the film stars Taylor Russell, Mark Rylance, Michael Stuhlberg, Andre Holland, Chloe Sevigny, Jessica Harper and David Gordon Green. Bones And All is scheduled to be released in US cinemas on November 23, 2022.

Chalamet is also set to play a young Willy Wonka in a prequel to Roald Dahl’s novel Charlie And The Chocolate Factory, alongside Rowan Atkinson, Sally Hawkins and Olivia Colman. Wonka is scheduled to be released on 15 December, 2023.

His other project in the works is Dune: Part Two, which adapts the second half of Frank Herbert’s classic sci-fi novel. Filming is currently underway on the sequel, set to be released on November 17 next year.