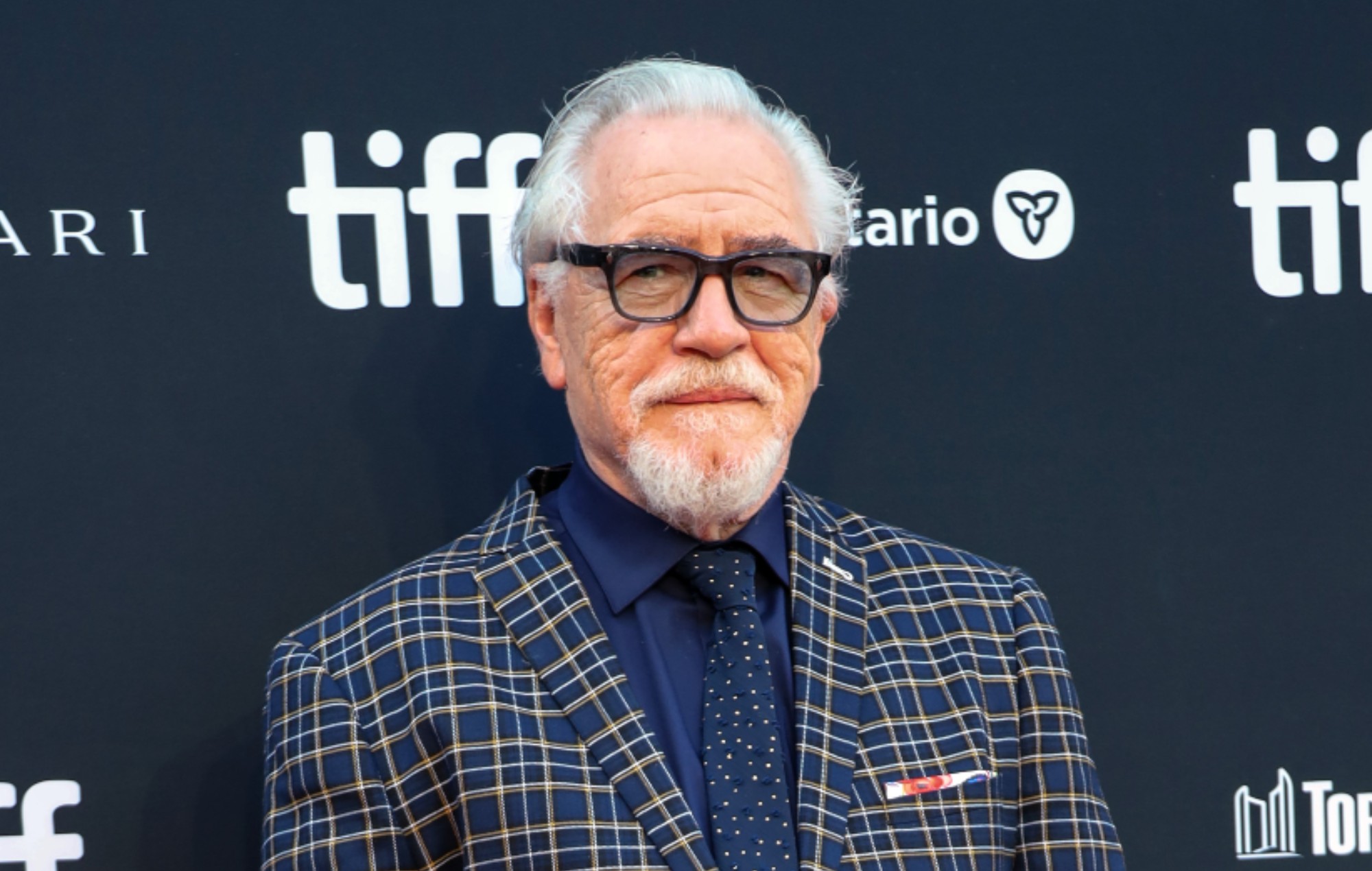 Brian Cox has described method acting as “American shit”, saying he doesn’t “hang onto the characters I play”.

The actor, known for playing Logan Roy in HBO series Succession, discussed the controversial acting technique during a post-screening Q&A at the Toronto Film Festival of his latest film, Prisoner’s Daughter.

While speaking about immersing himself in a role (via The Hollywood Reporter), Cox said: “I don’t hold a lot of the American shit, having to have a religious experience every time you play a part. It’s crap.

“I don’t hang onto the characters I play. I let them go through me. The thing is to be ready to accept, as an actor. You stand there, you’re ready to accept whatever is thrown at you.”

A number of actors have been critical of the technique. David Harbour recently described it as “silly” and “dangerous”, adding that it “actually doesn’t produce good work”.

Speaking about actor Daniel Day-Lewis, who famously adopts method acting, Harbour said: “He’s an extraordinary actor who I’m captivated and fascinated by. [But] when he explains his process it sounds like nonsense to me.”

Earlier this year, Mads Mikkelsen described the process as “pretentious”. He added: “Preparation, you can take into insanity. What if it’s a shit film – what do you think you achieved? Am I impressed that you didn’t drop character? You should have dropped it from the beginning! How do you prepare for a serial killer? You gonna spend two years checking it out?”

In Prisoner’s Daughter, Cox plays a convict given a compassionate release from prison after being diagnosed with terminal cancer. The film also stars Kate Beckinsale as his estranged daughter and Christopher Convery as his grandson.

Cox is set to return for the fourth season of Succession, which started filming in June.