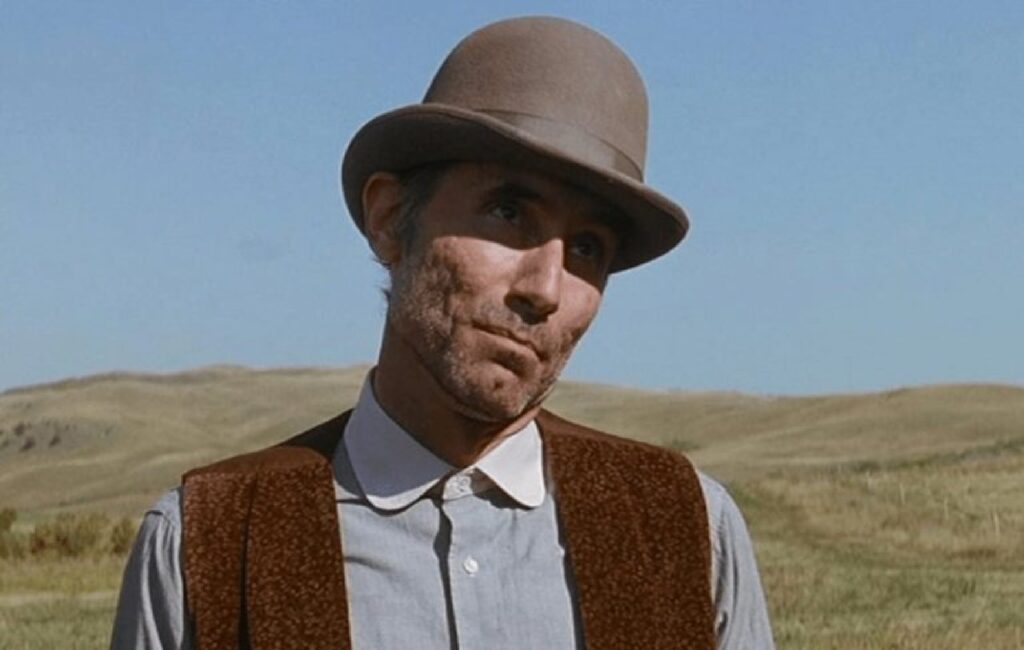 Actor Anthony James has died at the age of 77.

The American actor, who was best known for playing menacing villains in Westerns, passed away from cancer on Tuesday (May 26) according to an obituary shared by the Tribute Archive, a funeral home in Cambridge, Massachusetts.

He made his big-screen debut as Ralph Henshaw, a racist manning a diner counter, in Norman Jewison’s In the Heat of the Night (1967). He was also known for his role as Skinny Dubois, a hostile owner of a bordello, in Unforgiven (1992).

Unforgiven, his final movie role, was directed and starred Clint Eastwood, and went on to win four Academy Awards, including Best Picture and Best Director. 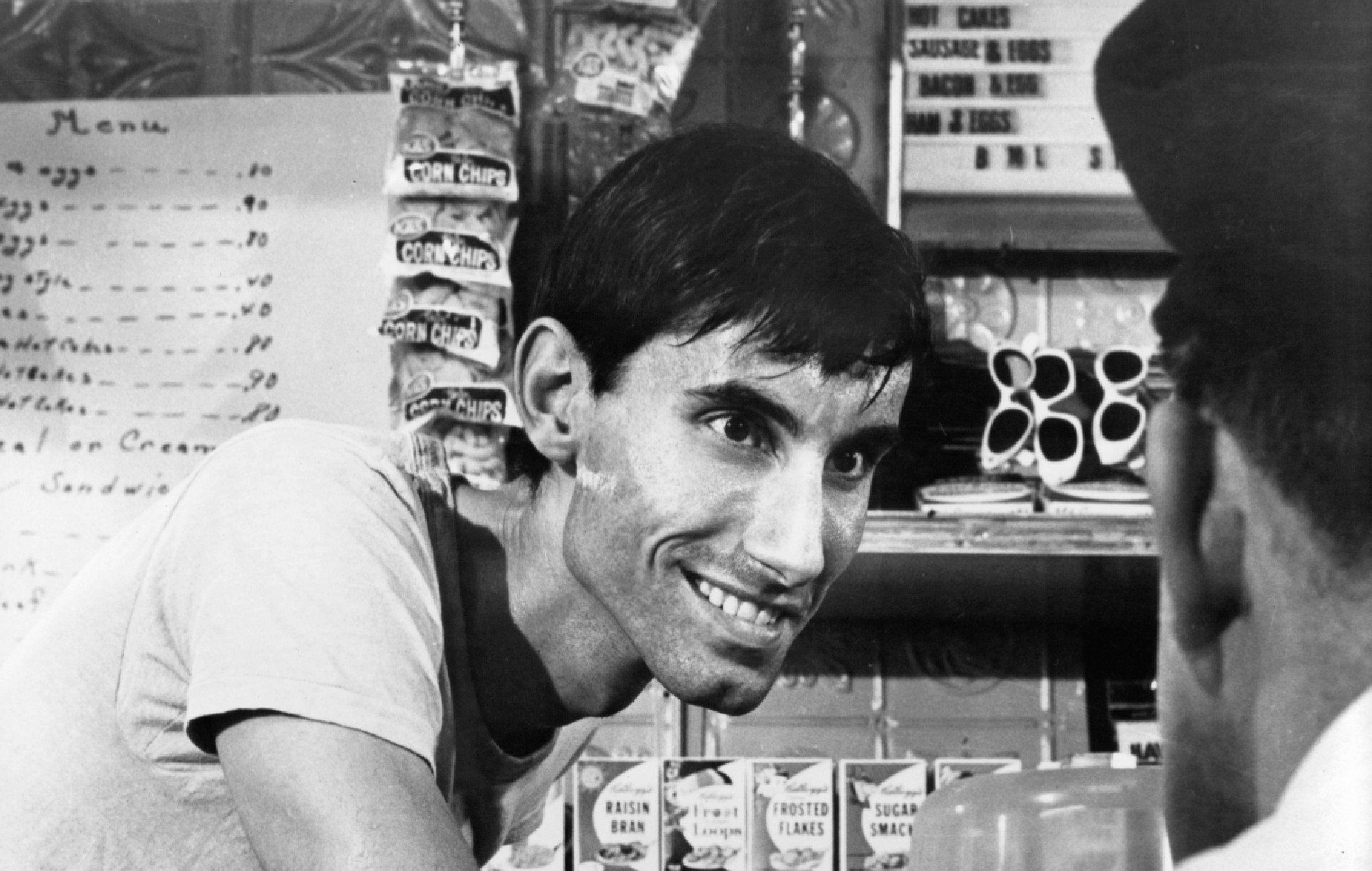 James was born James Anthony to Greek immigrant parents in Myrtle Beach, South Carolina in 1942, and later reversed his name for his Hollywood career.

After retiring from acting in the mid-’90s, James moved to the Boston area to focus on a career as an artist. His paintings were later displayed across America.

In 2014 James published his memoirs, Acting My Face, which he dedicated to his mother. “I never considered myself a celebrity, just a sometime recognisable face,” he wrote.

His obituary states that he was not survived by siblings or children, but by “his many friends, including the ones who sat with him and cared for and comforted him at home in his final months and days”.

Instead of flowers, people are being asked to donate to St. Jude Children’s Research Hospital and the American Society for the Prevention of Cruelty to Animals (ASPCA) in the actor’s memory.