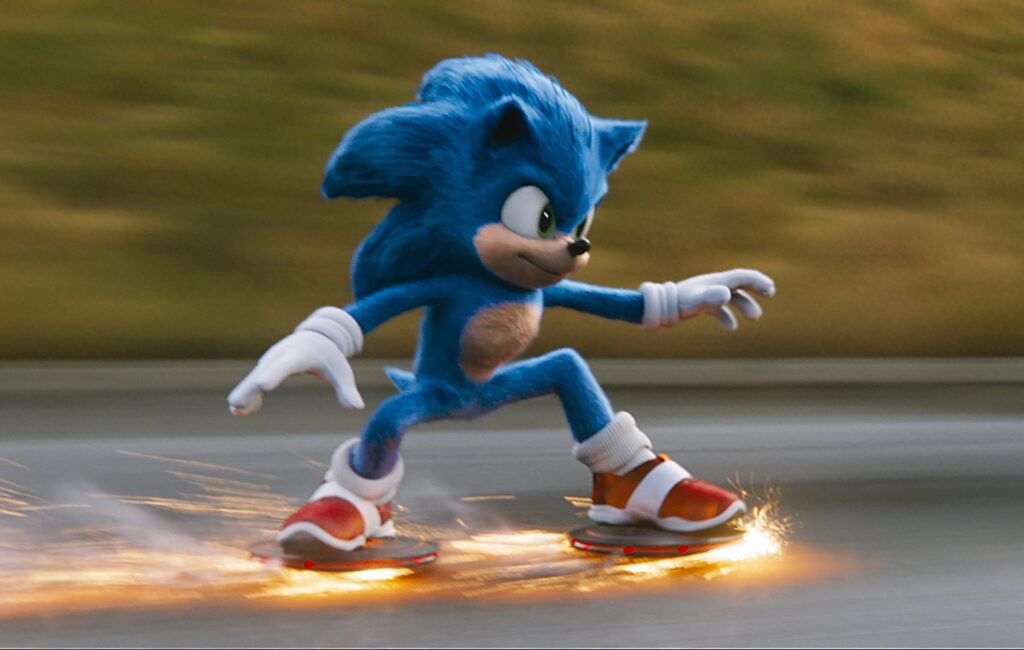 The makers of Sonic the Hedgehog have confirmed a sequel is on the way.

According to Variety, Paramount Pictures and Sega Sammy are working on a follow-up film with Jeff Fowler – who was behind the original film – coming back to direct the second movie.

It’s also been reported Josh Miller and Pat Casey are to co-write the script once again.

The video game based film released its first film in February this year using the voices of Ben Schwart, James Marsden and Jim Carrey for the lead characters.

Sonic was among the hosts of films released early for home entertainment after cinemas across the world shut due to the coronavirus outbreak.

In a three-star NME review, Paul Bradshaw said of the first film: “Far more charming, coherent and less chaotic than expected, Sonic the Hedgehog succeeds where Cats failed and successfully reverses its pre-determined narrative set out by the Internet.

The news comes as it was reported that Cate Blanchett is set to star in Borderlands – a horror movie based on another popular video game.

This won’t be the first time the pair have worked together, as both Roth and Blanchett also paired up for The House with a Clock in its Walls.