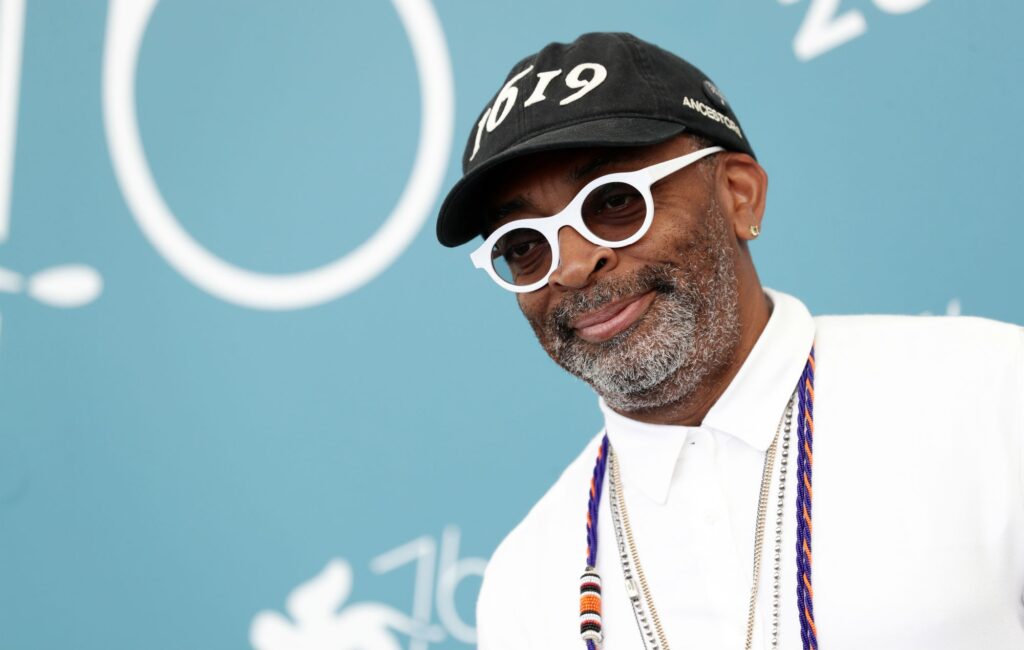 Spike Lee has said he won’t go to the cinema until a coronavirus vaccine has been made available.

The filmmaker previously spoke out against the decision to reopen cinemas in the US state of Georgia, despite the ongoing spread of coronavirus globally.

Now, the director – who is releasing his new film, the Vietnam War drama Da 5 Bloods, straight to Netflix on June 12 – told Vanity Fair that he won’t be attending any public events until a vaccine has been developed.

His words came a month after Georgia Governor Brian Kemp sparked controversy after announcing that he would be relaxing quarantine restrictions and reopening select non-essential businesses, such as cinemas, beginning April 27.

At the time of the announcement, the BlackKklansman director made it clear that he didn’t support the decision to reopen.

Lee said the focus should be on testing people for the virus and not on re-opening cinemas.

“Open Movie Theatres Now? Hell To Da Naw,” Lee wrote at the time “I Got Alot More Movies To Make, Not Rollin’ Da Dice Wit’ Da Only Life I Got. TESTING. TESTING And Mo’ TESTING (sic).”