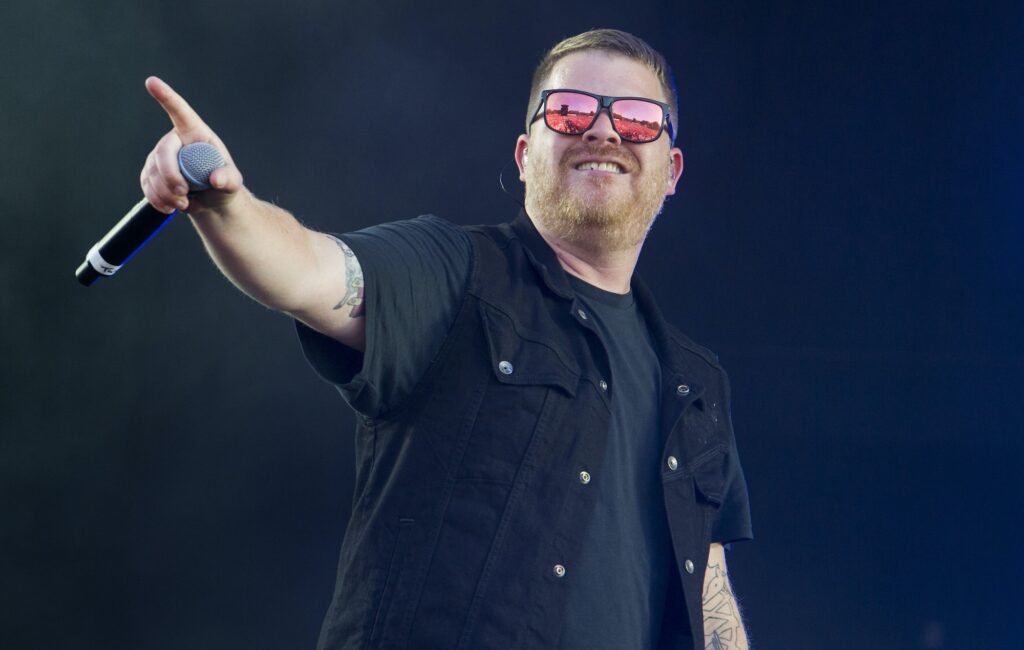 El-P has shared his score for the recent Tom Hardy-starring movie Capone – scroll down the page to listen to it now.

The soundtrack is the producer’s first full-length movie score since the 2004 film Bomb The System.

The Capone soundtrack features 13 songs, spans the course of an hour, and was released via Milan Records today (May 29). In a press release, El-P said: “I grew up on film scores and they’ve always been a huge influence on me and I’ve been hoping to get the time and chance to do another, so I was thrilled to do Capone.

“Huge thanks to Josh Trank and Tom Hardy for bringing me in and of course to Wilder Zoby who was my right-hand man through the whole score. I loved helping create and getting lost in this twisted little trip into Al’s mind. Much of the music on this score is directly from the movie and some of it is stuff that was created for the film but didn’t survive the final cut. I’m excited to present it to the world in this form.”

Capone marks the second time El-P has worked with director Josh Trank, following his work on the end credits score for Fantastic 4.

The film, which was released earlier this month, sees Hardy playing the notorious gangster in the last year of his life as he struggles with dementia. In a two-star review, NME said: “[I]t’s commendable that Trank has tried to tell a less familiar story here, when it would be easier to explore the blood and gore of Capone’s earlier life […] But his quasi-biopic is a messy, half-baked epilogue which veers from the peculiar to the downright laughable.”

Meanwhile, El-P’s Run The Jewels announced details of their fourth album ‘RTJ4’ earlier this month. The record will arrive on June 5 via Jewel Runners/BMG, their first release on a major label.