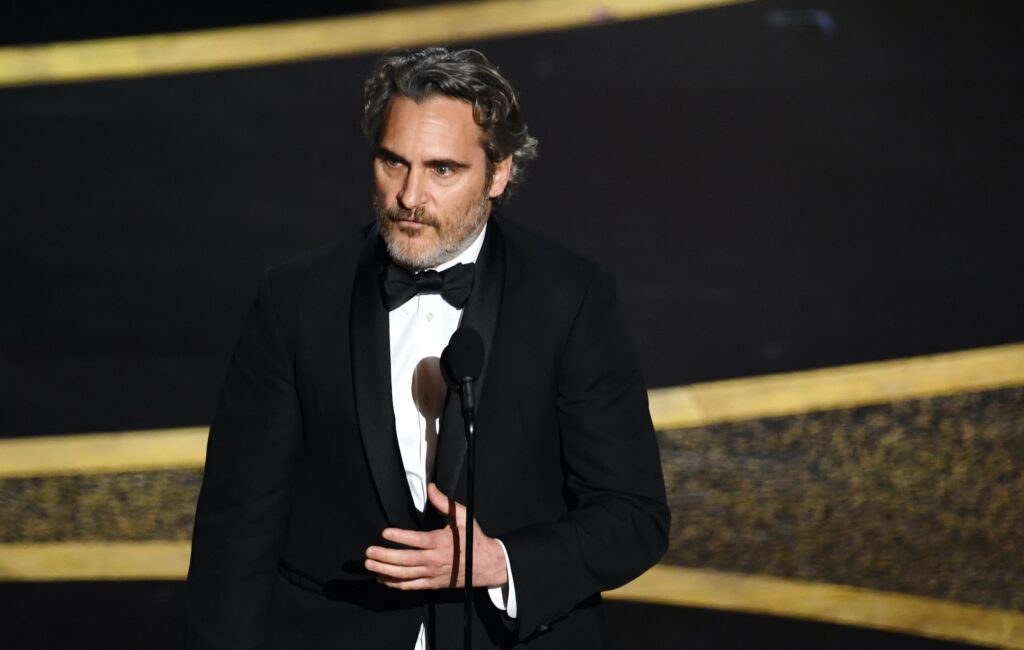 A group of hostages in Ukraine have been released after President Volodymyr Zelenskiy agreed to promote the Joaquin Phoenix-narrated film Earthlings.

Thirteen people had been kidnapped by Maksym Kryvosh, an animal rights activist who took over a bus in Ukraine armed with guns and a grenade.

One of Kryvosh’s demands was that Zelenskiy would recommend the 2005 animal rights documentary, narrated by Joaquin Phoenix – which criticises the use of animals for clothing, food, entertainment, and as pets.

The President complied by recording a six-second video message on his Facebook page, which was subsequently deleted. The hostages have been released un-harmed.

Phoenix has always been vocal about his stance on environmental issues, having used his time when collecting the award for Best Actor at the 2020 Oscars to call for “the best of humanity”.

The actor mentioned “an egocentric world view” and criticised the “plundering” of the Earth’s natural resources.

He added: “We feel entitled to artificially inseminate a cow and when she gives birth we steal her baby even though her cries of anguish are unmistakable.

“And then we take her milk which is intended for a calf and we put it in our coffee and our cereal. We fear the idea of personal change because we think that we have to sacrifice something, to give something up.”

Phoenix then stressed how he believes in the potential of human beings, saying: “I think that when we use love and compassion as our guiding principles, we can create, develop and implement systems of change that are beneficial to all sentient beings and to the environment.”