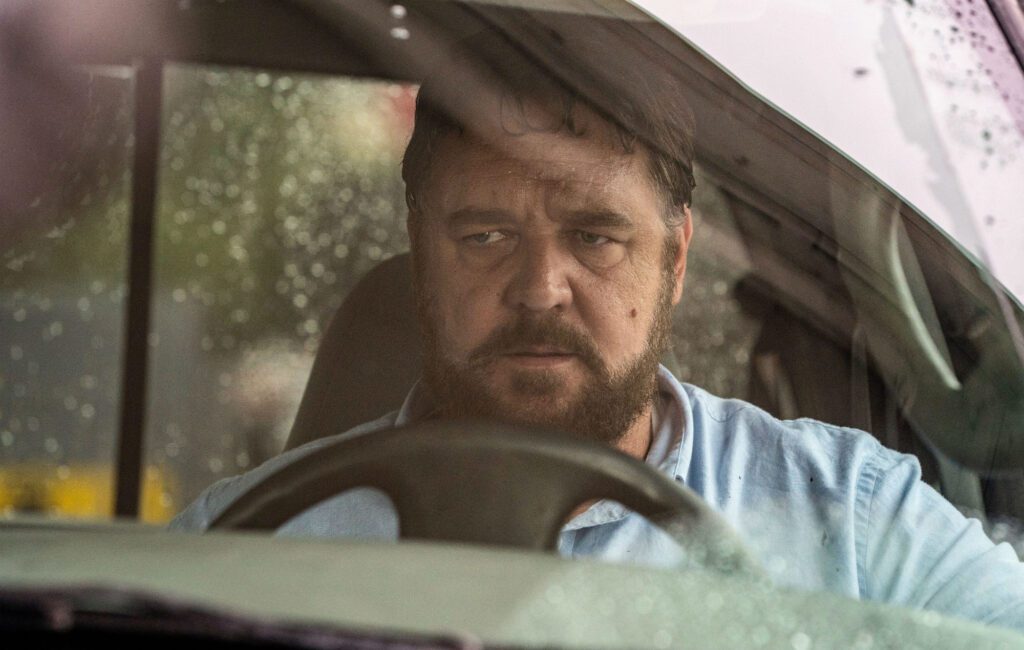 A new clip from Russell Crowe’s new film, road-rage thriller Unhinged, has just been released – watch it exclusively below.

Crowe stars as a stranger chasing down a young woman, played by Caren Pistorius, in the new film by Derrick Borte and written by Carl Ellsworth.

Unhinged is set to be the first major film released in cinemas following the global coronavirus lockdown, with the release date moving from July 10 to July 31 in keeping with the US date.

The official synopsis for Unhinged describes the film as “a timely psychological thriller that explores the fragile balance of a society pushed to the edge, taking something we’ve all experienced – road rage – to an unpredictable and terrifying conclusion.”

The story description continues: “Rachel (Caren Pistorius) is running late to work when she has an altercation at a traffic light with a stranger (Crowe) whose life has left him feeling powerless and invisible.

“Soon, Rachel finds herself, and everyone she loves, the target of a man who decides to make one last mark upon the world by teaching her a series of deadly lessons. What follows is a dangerous game of cat and mouse that proves you never know just how close you are to someone who is about to become unhinged.”

Visit https://unhinged.film for more details on where you can see the film ahead of the release on July 31.