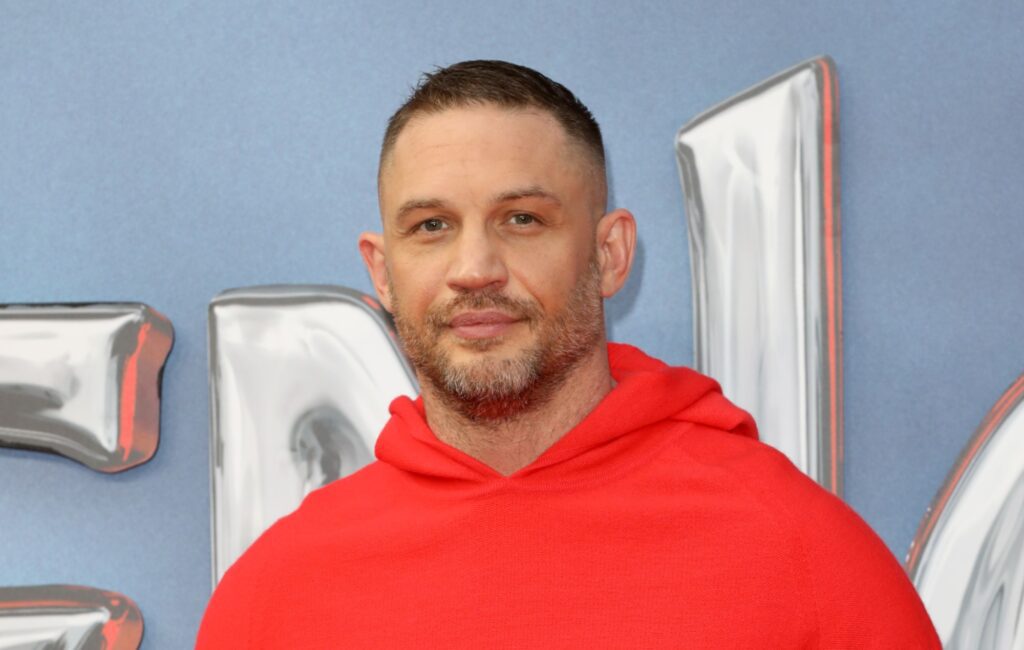 Hardy, who is an ambassador for the REORG Jiu Jitsu Foundation, picked up two gold medals at the charity event (via People): one in the gi (traditional martial arts uniform) category in his belt and weight division, and one in the no-gi category.

According to the organisation’s website, REORG supports military and emergency service members who are dealing with PTSD, depression and life-altering physical injuries.

You can check out the clips below.

The actor began practicing Brazilian jiu-jitsu in 2011 as part of his training for the film Warrior where he played an MMA fighter.

In June Hardy confirmed writing on Venom 3 was underway, with the actor sharing a story credit on Venom 2 and the upcoming sequel with screenwriter Kelly Marcel.

Speaking about the actor’s passion for Venom, Marcel said: “He’s absolutely 100 per cent committed to everything that he does.

“He’s married to Venom. He loves this character. He’s very involved in what he thinks should happen.”

In a two-star review of Venom: Let There Be Carnage, NME wrote: “The film’s biggest problem, however, is an underwhelming climax that degenerates into a dull muddle of visual effects. By this point, you’ll be longing for the simpler pleasures of the middle act, when Venom makes a greater impression by flinging Brock’s TV out the window.

“Perhaps Venom: Let There Be Carnage is really a zingy odd-couple comedy stuck in a so-so superhero flick.”