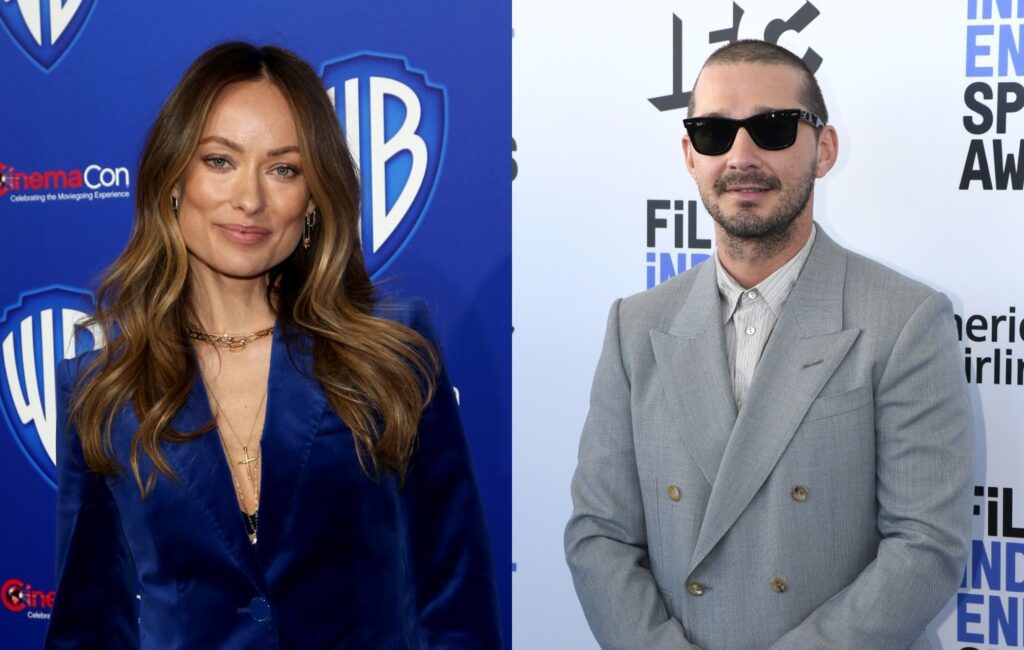 Olivia Wilde has explained why she fired Shia LaBeouf from her upcoming film Don’t Worry Darling, saying she wanted to create a “safe, trusting environment”.

LaBeouf was originally cast as Jack Chambers, now played by Harry Styles, in the upcoming psychological thriller opposite Florence Pugh.

The actor, however, was released from the project as production began in 2020. At the time, the studio cited a “scheduling conflict” for his departure, but Wilde has since explained that it was due to the actor’s “combative” process.

“I say this as someone who is such an admirer of his work,” Wilde told Variety. “His process was not conducive to the ethos that I demand in my productions. He has a process that, in some ways, seems to require a combative energy, and I don’t personally believe that is conducive to the best performances.

“I believe that creating a safe, trusting environment is the best way to get people to do their best work. Ultimately, my responsibility is to the production and to the cast to protect them. That was my job.”

NME has reached out to LaBeouf’s reps for comment.

Shortly after LaBeouf exited the project, his ex-girlfriend FKA Twigs sued the actor and accused him of “relentless abuse” during their relationship. In February 2021, LaBeouf denied all the allegations against him, including causing her “any injury or loss”.

The trial between FKA Twigs – real name Tahliah Barnett – and LaBeouf is scheduled to take place in Los Angeles on April 17, 2023.

Speaking about the allegations against LaBeouf, Wilde added: “A lot came to light after this happened that really troubled me, in terms of his behaviour. I find myself just really wishing him health and evolution because I believe in restorative justice.

“But for our film, what we really needed was an energy that was incredibly supportive. Particularly with a movie like this, I knew that I was going to be asking Florence to be in very vulnerable situations, and my priority was making her feel safe and her making her feel supported.”

Don’t Worry Darling follows young couple Alice (Pugh) and Jack Chambers (Styles) in the 1950s, whose happy marriage starts to unravel when she becomes suspicious of her husband’s work on a secret project. It’s scheduled to be released in cinemas on September 23.