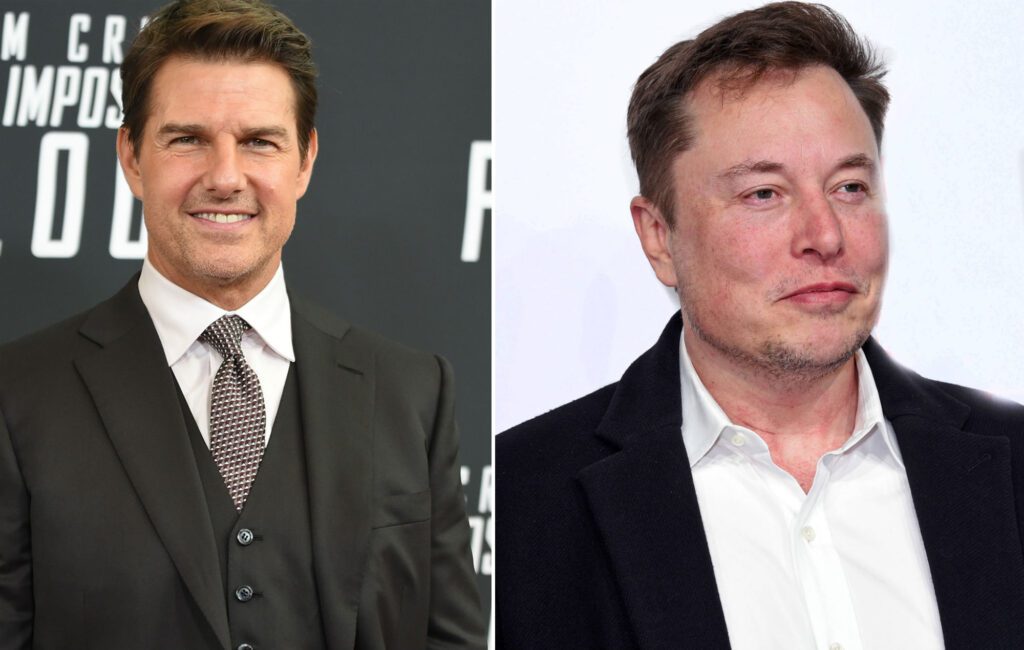 Tom Cruise and Elon Musk are reportedly teaming up to make the first movie to be shot in the final frontier: space.

The action star and Musk are in the “early stages” of planning the first narrative film to be shot in outer space, although there is said to be no studio involvement at this stage, Deadline reports.

However, it’s claimed that SpaceX founder Musk has enlisted the help of NASA to create the ambitious movie.

Although production has yet to achieve lift-off, Cruise is well known for performing his own stunts – having snapped his ankle when jumping from rooftops during the filming of Mission: Impossible Fallout in London.

Cruise is currently in the process of filming the seventh Mission Impossible movie.

Meanwhile, Musk announced earlier today (May 5) that Grimes has given birth to their first child together.

The Canadian singer, real name Claire Boucher, publicly announced her pregnancy in an Instagram post back in January.

Tesla CEO Musk, who is Grimes’ partner and the father of the child, announced on Twitter in the early hours of this morning (May 5) that Grimes had given birth, with Musk first sharing the news with his followers after a fan asked for news on the baby.

“Mom and baby all good,” he posted after tweeting “a few hours away” last night in reference to the imminent birth. In a follow-up tweet, Musk confirmed that Grimes had given birth to a baby boy.