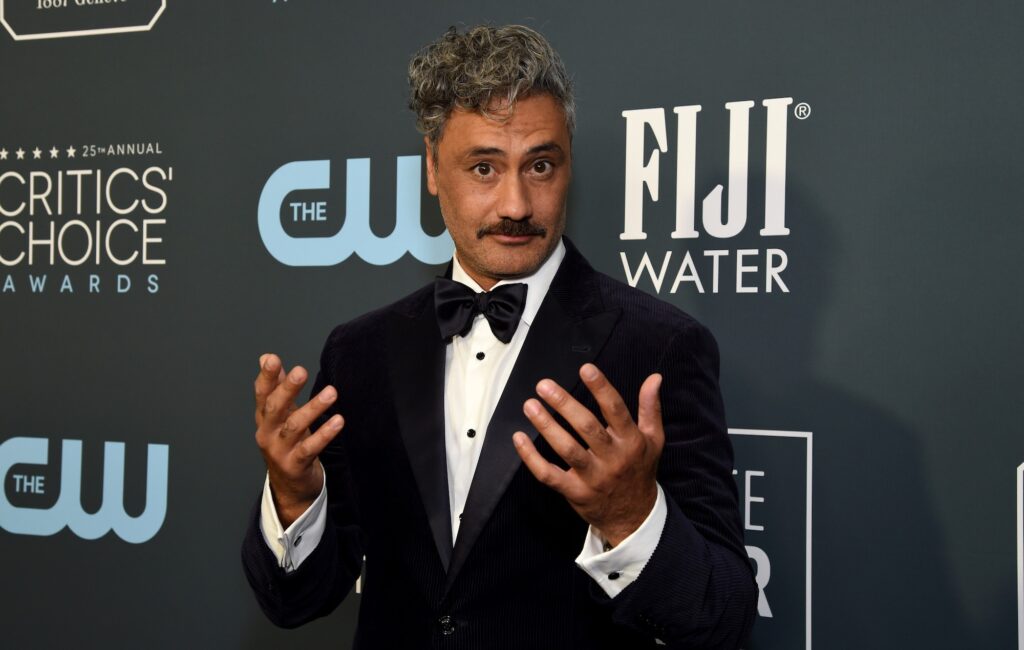 Taika Waititi has been confirmed to direct and co-write a new Star Wars film.

The as-yet-untitled feature is the first major Star Wars film announcement since The Rise of Skywalker, and comes as fans celebrate ‘Star Wars Day’ — or May the Fourth — today (May 4).

The Jojo Rabbit and Thor: Love and Thunder director will co-write the screenplay with 1917 writer Krysty Wilson-Cairns, though no further plot or release details have been confirmed.

Additionally, Lucasfilm has confirmed that a new Disney+ series from Russian Doll co-creator Leslye Headland is in the works, on which she will serve as writer, executive producer and showrunner.

Alongside Waititi’s film, The Last Jedi director Rian Johnson is meant to still be working on a new trilogy of movies in the franchise, though news has been scarce on that front lately. Game of Thrones showrunners David Benioff and DB Weiss were previously set to helm a new trilogy of Star Wars movies, but left the project last year.

The Rise of Skywalker was released last year and marked the end of the nine-film ‘Skywalker Saga’, though premiered to polarising reviews.

Finn star John Boyega recently admitted some “disappointments” with the movie, responding to a fan who called it “embarrassing”.

“Embarrassing? LOL you wish” he tweeted. “Very fulfilling, some disappointments but yet not that big of a deal. Everyone has moved on”.

Co-star Daisy Ridley also recently opened-up about the backlash against the film, saying on DragCast: “It’s changed film by film honestly, like 98% it’s so amazing, this last film it was really tricky. January was not that nice. It was weird, I felt like all of this love that we’d sort of been shown the first time around, I was like, ‘Where’s the love gone?’”