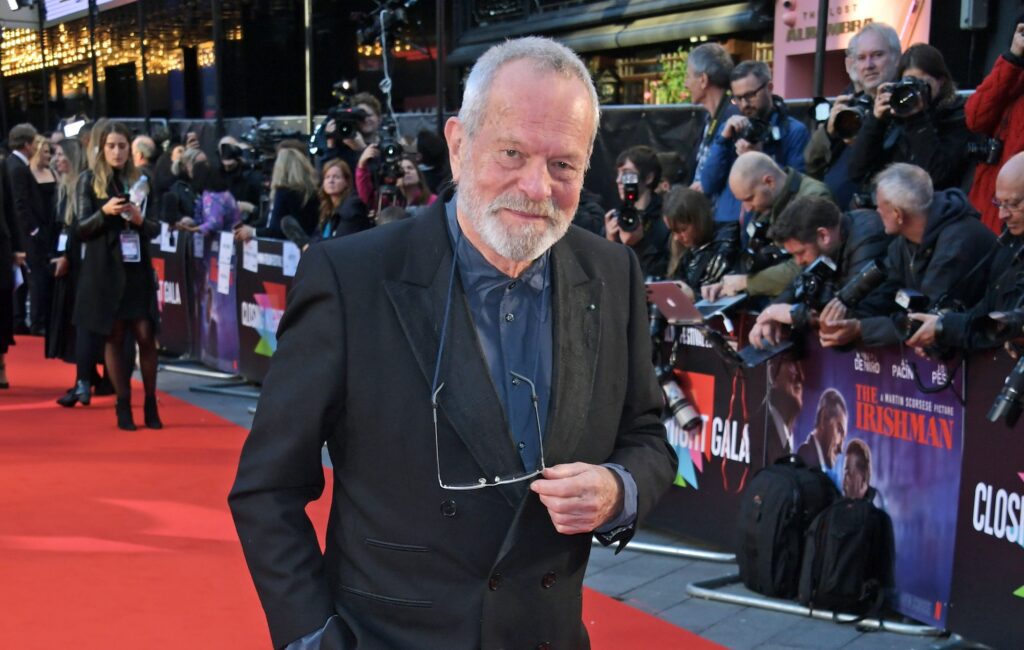 Terry Gilliam’s co-production of Into The Woods has been cancelled by the Old Vic amid rumours that staff were unhappy with the director’s involvement.

Gilliam was set to co-direct the musical, which would play at the theatre from spring 2022. However, it was confirmed via a statement on the Old Vic’s website that the play will no longer take place at the venue. No plans of a future dates were proposed in the statement.

Whereas Gilliam has not commented on the cancellation, an article by industry publication The Stage claimed that some staff were unhappy with previous controversial remarks made by the director.

Gilliam had previously made numerous comments regarding the #MeToo movement, which he referred to in an interview with The Independent as a “witch hunt”.

“When I announce that I’m a black lesbian in transition, people take offence at that. Why?” he said.

A statement from the Old Vic obtained by The Stage, as reported by the BBC, read: “Ahead of any season announcement, senior management at the Old Vic would meet with the directors who are programmed to work in the season as a matter of course to discuss our culture and values. This happened with the co-directors of Into The Woods, Terry Gilliam and Leah Hausman.”

A group of young creatives who are members of the Old Vic 12 have taken to social media to voice their support of the cancellation.

This should have been scrapped over a year ago… but it’s taken them this long to do something right for ONCE… https://t.co/Si6d7D7CVY

“This should have been scrapped over a year ago… but it’s taken them this long to do something right for once…” tweeted one member.

“Good,” tweeted another. “It should have been cancelled over a year ago. And the leadership at the Old Vic who owe many of us an apology for the awful, awful way this was handled.”