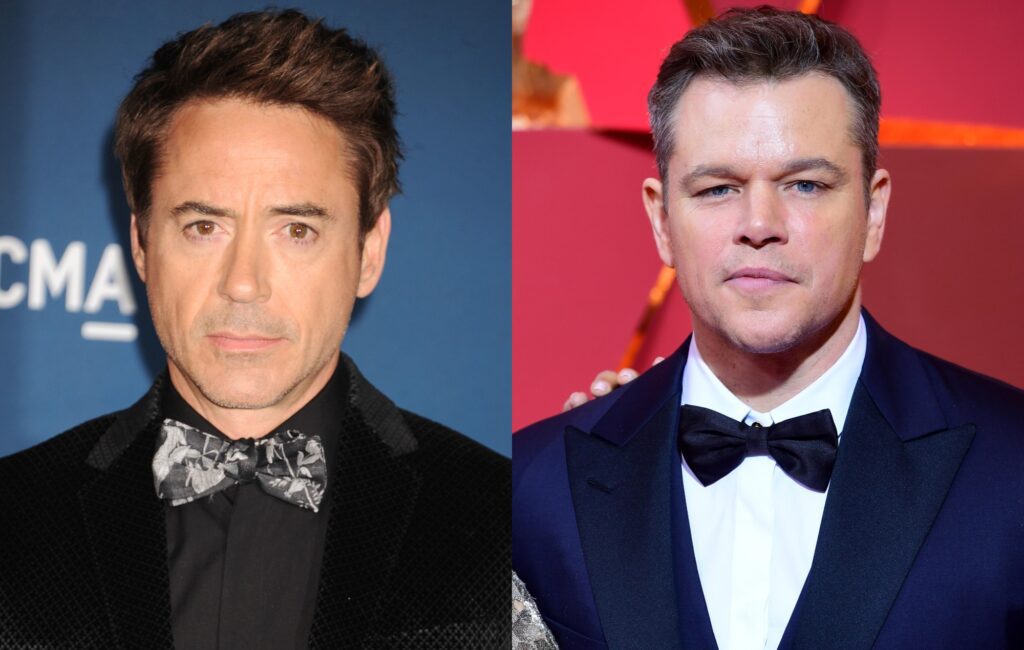 Robert Downey Jr. and Matt Damon are the latest to board Christopher Nolan‘s upcoming project Oppenheimer.

The pair will co-star alongside Nolan’s longstanding collaborator Cillian Murphy for the film, a biopic of physicist J. Robert Oppenheimer, who was known as one of the fathers of the atom bomb. Murphy will star in the film as Oppenheimer.

According to IMDb, Downey Jr. will be playing former United States Secretary of Commerce Lewis Strauss, and Damon will play Lt. Gen. Leslie Groves, who oversaw the development of the atomic bomb. However according to Deadline, who broke the casting news, neither actors’ reps have confirmed this to be the case.

In October, Emily Blunt was also announced to be boarding the film. She will play the physicist’s wife Katherine.

Oppenheimer marks the latest collaboration a Murphy and Nolan, having previously teamed up on Dunkirk, Inception and Batman Begins.

Murphy’s acclaimed series Peaky Blinders will be released in February 2022.