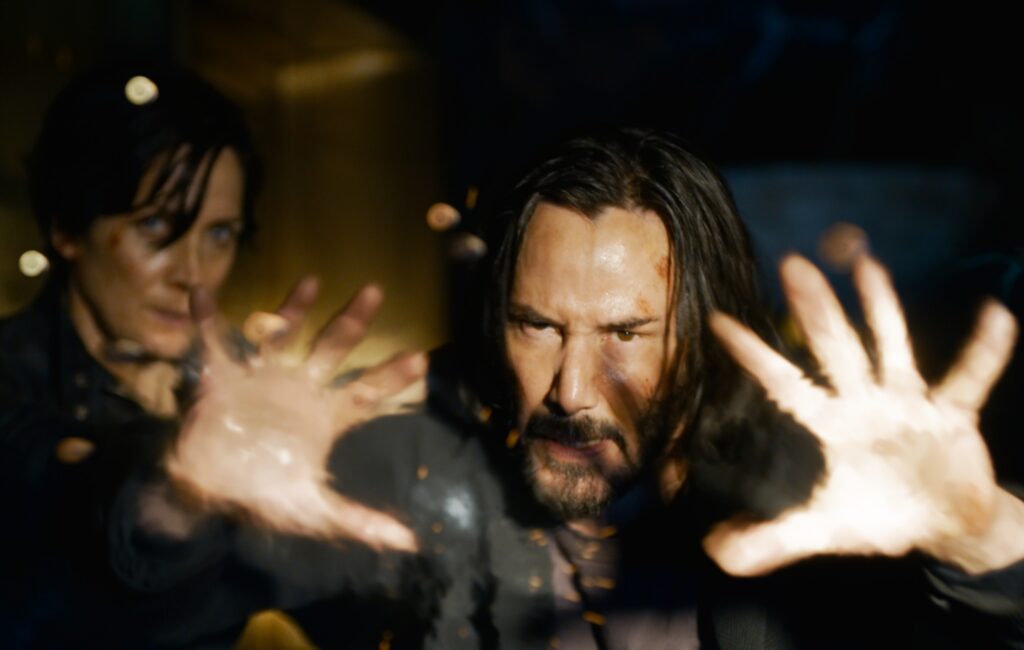 A new trailer has been released for The Matrix Resurrections ahead of its worldwide release on December 22.

Directed by Lana Wachowski, who helmed every previous film in the franchise alongside sister Lilly, The Matrix Resurrections sees Keanu Reeves and Carrie-Anne Moss reprise their roles as Neo and Trinity respectively.

While previous trailers have focused on where the narrative picks up following 2003’s The Matrix Revolutions, the new footage has a stronger emphasis on action – confirming that Neo still has a handle on kung-fu.

“It’s so easy to forget how much noise the Matrix pumps into your head,” Niobe says in the trailer. “Something else makes the same kind of noise: war.”

Some of the franchise’s former actors will not return, however, such as Laurence Fishburne and Gina Torres. Torres expressed disappointment in her exclusion from the new entry, while Fishburne said back in June that he was still unsure why Wachowski didn’t ask him to return.

Resurrections is the fourth film in the series of sci-films following the 1999 original and its two sequels, The Matrix Reloaded and The Matrix Revolutions, which were both released six months apart in 2003.