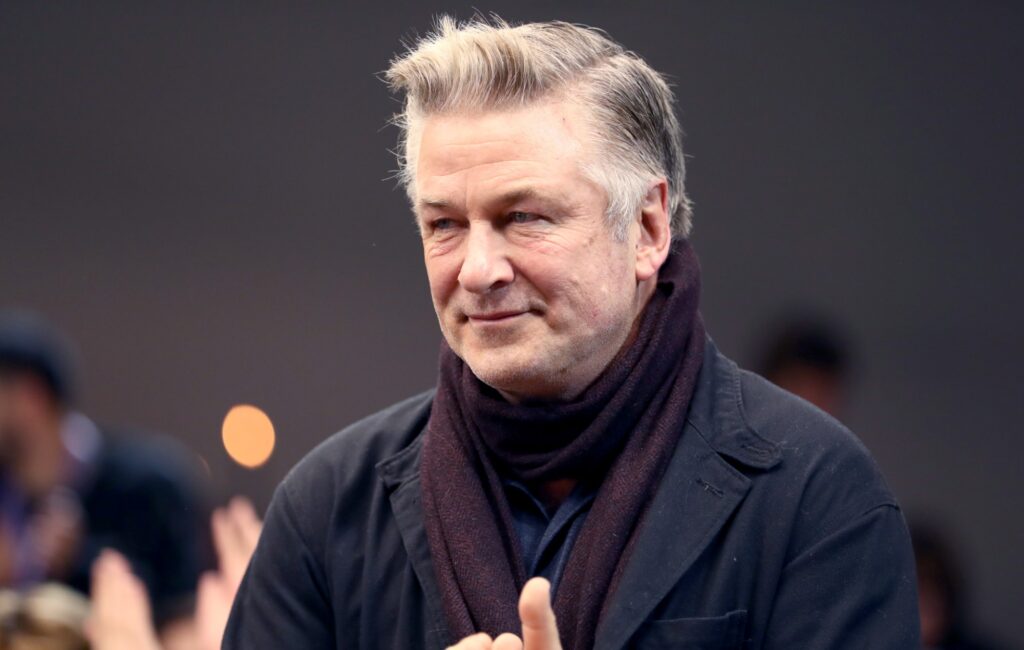 Alec Baldwin has deleted his Twitter account days after his first TV interview about the recent Rust tragedy.

“The trigger wasn’t pulled,” Baldwin said. “I didn’t pull the trigger. I would never point a gun at anyone and pull a trigger at them, never.”

The actor also addressed whether this shooting could mean the end of his career. “I couldn’t give a shit about my career anymore,” Baldwin said.

Speaking about his mental state, Baldwin added: “I have dreams about this constantly now. I go through my day, and I make it through the day. Then I collapse at the end of the day. Emotionally, I collapse.”

Last week, police began investigating new leads on possible sources of ammunition that led to the shooting on the Rust film set on October 21. Authorities searched the premises of a firearms and ammunition supplier in Albuquerque, New Mexico.

A crew member on Rust filed a lawsuit against the film’s production team for general negligence following the tragedy, claiming it caused “severe emotional distress”.