'The Batman' delayed once again due to positive coronavirus test 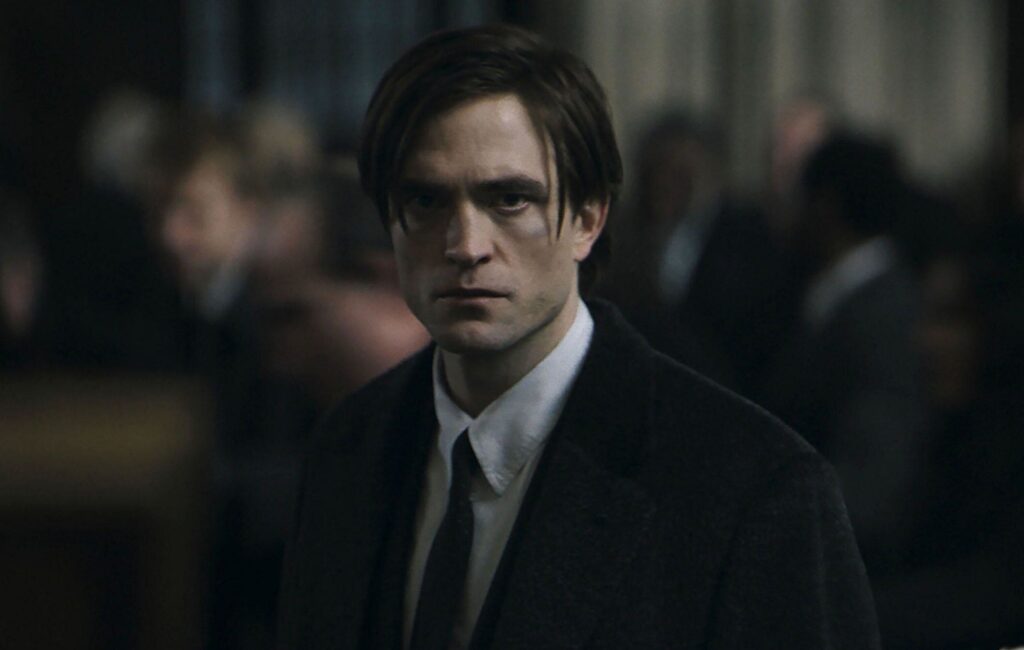 Production on Matt Reeves’ The Batman has been delayed once again due to a crew member testing positive for the coronavirus.

According to The Sun, a stuntman for Robert Pattinson – who plays the Caped Crusader in the forthcoming DC movie – has tested positive for COVID-19 and will now need to isolate for 10 days along with the rest of his bubble.

“Shooting a blockbuster of this scale is difficult enough without the threat of Covid looming large,” an inside source told The Sun.

“While this proves Warner Bros’ testing regime is working, having so many people away from set for ten days is a headache the studio could do without, especially when they are relying on the stunt team to deliver the film’s most spectacular scenes.”

The source said that even though filming has been put on hold The Batman is still expected to wrap in March as planned, ahead of its 2022 release date.

“The movie is still on track to wrap next month and when it does, I think everyone will be breathing a sigh of relief,” the source said.

This isn’t the first time the film has been delayed due to the coronavirus. Production was suspended for six months in March last year, when much of the world was sent into lockdown amid the global pandemic.

Shortly after filming resumed, it was halted once more when it was reported Pattinson tested positive for the coronavirus, in September.

Production was postponed a third time in November, when a stuntman was forced to isolate along with his bubble, after also being diagnosed with the virus.

The Batman, which also stars Zoe Kravitz and Colin Farrell, is slated to be released on March 2, 2022.

Meanwhile, as the release of Zack Snyder’s much-anticipated Justice League cut nears, the director has shared another teaser for what to expect.

After teasing an image of Jared Leto’s Joker from the new film yesterday (February 4), Snyder has now given fans a look at the new version of Ben Affleck’s Batman.