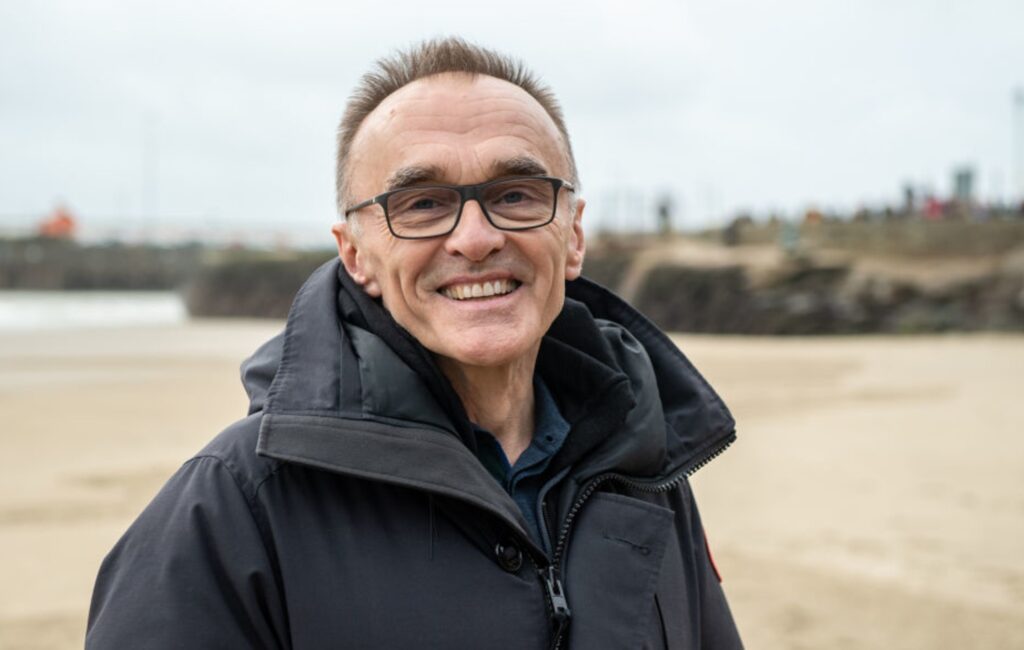 Danny Boyle has given £20,000 to a Bow foodbank to help isolated families get through the ongoing coronavirus pandemic.

Last month, the Oscar-winning director spent a day with volunteers at the foodbank helping to deliver food to 450 addresses.

He was so impressed with their work that he wrote a cheque to help keep the foodbank going, according to the East London Advertiser.

Jane Thomas, a volunteer working with Boyle, said: “I volunteer at a foodbank because foodbanks should not have to exist.”

You can see Boyle speak of his experience below:

Based on Jones’ 2018 memoir Lonely Boy: Tales From A Sex Pistol, the limited FX series has also lined-up a stellar cast, including Game Of Thrones‘ Maisie Williams, who will play punk icon Jordan – aka Pamela Rooke – and Babyteeth’s Toby Wallace as Jones.

The film is set to star Michael B. Jordan and will see Boyle linking up with Simon Beaufoy, who is on scripting duties, with the pair having worked together previously on Slumdog Millionaire and 127 Hours.

Meanwhile, it’s been revealed that Boyle, who was the original director of No Time To Die, had “some extraordinary ideas” for the 25th James Bond outing.