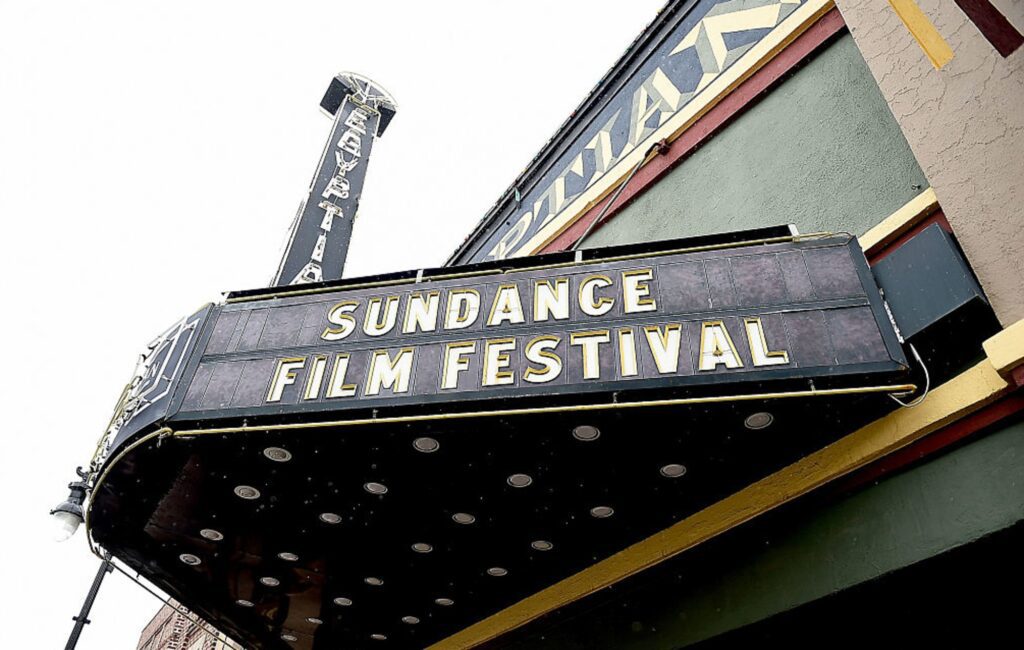 Sundance film festival has ditched the in-person element of its 2022 programme as Omricron cases continue to rise.

A hybrid version of the festival was due to kick off from January 20, with guests due to travel into Park City, Utah, to attend film screenings and in-person events.

However, with recent reports revealing that there were 14,700 newly reported COVID-19 cases in Utah, the festival’s organisers made the decision on Wednesday (January 5) to pull all physical gatherings.

“Despite the most ambitious protocols, the Omicron variant with its unexpectedly high transmissibility rates is pushing the limits of health safety, travel and other infrastructures across the country,” said the festival via a statement.

It continued: “This was a difficult decision to make. As a nonprofit, our Sundance spirit is in making something work against the odds.

📢 Despite ambitious protocols, the Omicron variant with its unexpectedly high transmissibility rates is pushing the limits of health safety, travel and other infrastructures. Thus, #Sundance 2022’s in-person Utah elements will be moving online. More: https://t.co/orExAzKnEu pic.twitter.com/Q93P8p5J9Z

“But with case numbers forecasted to peak in our host community the week of the festival we cannot knowingly put our staff and community at risk.”

The festival’s online 2021 edition was estimated to have garnered 600,000 views, and according to Deadline, organisers are optimistic that that number will rise in 2022.

Sundance CEO Keri Putnam said in a statement at the time: “It’s been rewarding to see the way adventurous audiences everywhere engaged with our programme and platform, and of course we are delighted to have met and even exceeded our goal of expanding the reach and community for independent film in this challenging year.

Among the premieres at this year’s Sundance will be Netflix‘s Kanye West documentary Jeen-Yuhs: A Kanye Trilogy.

The three-part Jeen-Yuhs was directed by filmmakers Clarence “Coodie” Simmons and Chike Ozah and was initially revealed by Netflix back in September alongside footage of West rapping his ‘The College Dropout’ track ‘Two Words’ alongside Yasiin Bey (Mos Def).