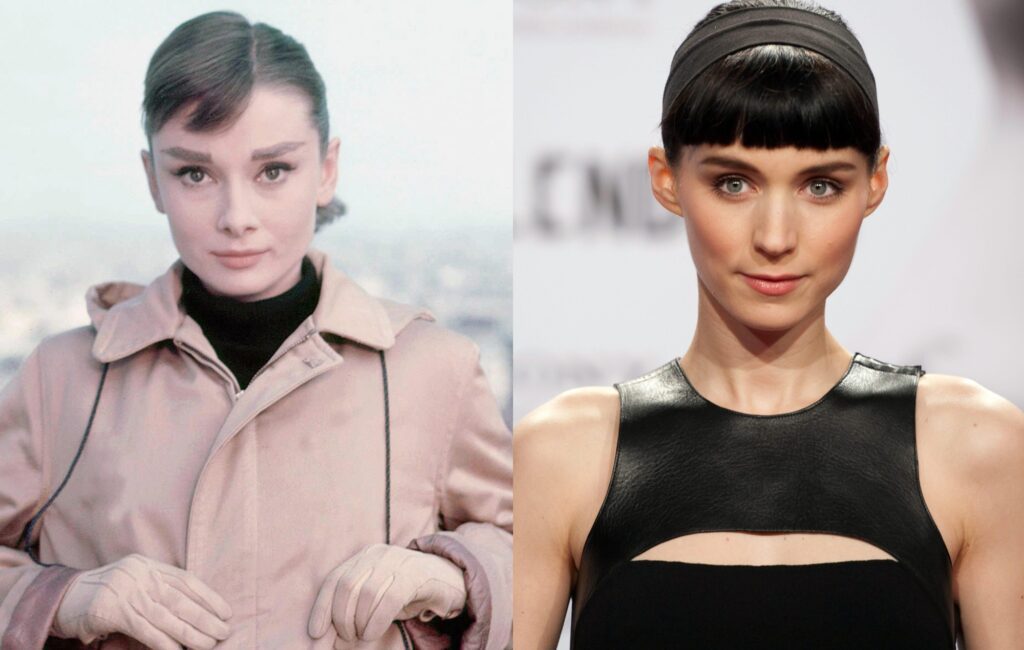 Rooney Mara has been cast as Audrey Hepburn in an upcoming biopic from Call Me By Your Name director Luca Guadagnino.

Apple Studios are backing the project, and whereas no plot details have been announced at this time, the script will be produced by The Current War screenwriter Michael Mitnick.

Hepburn, one of the most famed actors of her generation, reached EGOT status, having earned Emmy, Oscar, Tony and Grammy awards before passing away in 1993. She additionally received accolades for her ongoing humanitarian work.

Mara has been nominated for two Oscars for her roles in the US adaptation of The Girl With The Dragon Tattoo and Carol. Recently, Mara was reunited with Carol star Cate Blanchett in Guillermo del Toro’s latest film Nightmare Alley.

Luca Guadagnino has multiple projects in development alongside his Hepburn biopic including new A24 feature Bones & All starring Timothée Chalamet and a remake of Lord Of The Flies.

Most recently, he was at the helm of limited series We Are Who We Are, a coming-of-age story which starred Jack Dylan Grazer, Jordan Kristine Seamón, Chloé Sevigny and Francesa Scorsese.