Peter Sarsgaard opens up about his “near miss” with opiates 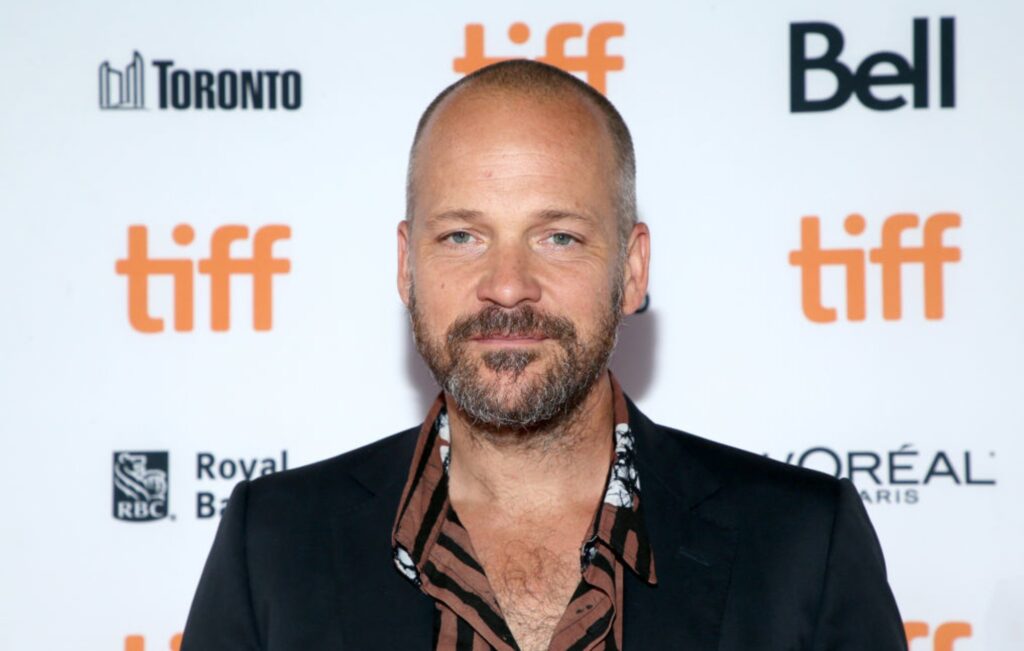 Peter Sarsgaard has revealed that he had “a near miss” with opiates after they were offered to him when there was “50/50 chance” of him taking them.

Sarsgaard appears in the Disney+ mini-series Dopesick, which spotlights the opioid crisis via the sinister rise of OxyContin, as well as the damage it continues to do to the US’s most neglected communities.

“I’ve had a near miss with it, where I was offered it once at a time in my life where there was a 50/50 chance whether I was going to put that thing in my mouth,” he told NME.

“Luckily, I didn’t. I grew up with everybody saying ‘don’t touch anything that is in this family of drugs ever’ and that was very effective. So there was for me, no cocaine, heroin, PCP… anything like that.

“Nothing that has been refined to the point where it’s like a chemical. Things in nature tend to grow at a potency that if you happen to eat it, you’re not going to die immediately!”

When asked if he believed that the opioid crisis was improving in the US, Sarsgaard replied: “I think for right now, we’re in a pretty terrible place. It is not getting better.”

His own family’s battles with prescription medication addiction also provoked Sarsgaard to cover the crisis in a 2016 docuseries America Divided, where he spoke in an episode called ‘The Epidemic’.

Booksmart star Kaitlyn Dever stars alongside Sarsgaard in Dopesick. “I was infuriated. I was angry. I was heartbroken,” she told NME about reading the show’s script for the first time.

“I can speak for a lot of my friends, too – we knew the opioid crisis existed but really little beyond that. It’s important that people know the truth.”