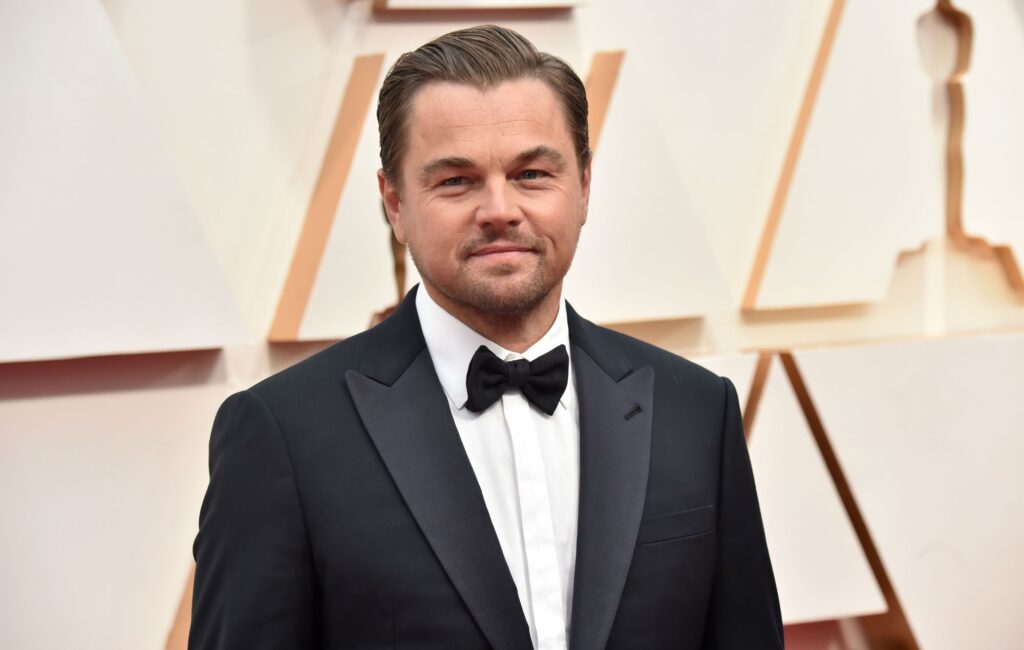 Scientists at the Royal Botanic Gardens in Kew have named a new tree after Leonardo DiCaprio.

The tree has been named Uvariopsis dicaprio, and lives in the Cameroon forest. Scientists decided to name it after DiCaprio on account of his ongoing work to help prevent deforestation.

“We think he was crucial in helping to stop the logging of the Ebo Forest,” Dr Martin Cheek of Kew told the BBC.

The tree has been described as a tropical evergreen tree that has glossy yellow flowers, and can only be found in a small area of the forest.

DiCaprio has vocally supported protestors trying to prevent the deforestation of the Ebo Forest, which is home to many endangered species of animals.

Uvariopsis dicaprio is the first plant new to science to be officially named by Kew scientists in 2022.

Elsewhere, Kate Winslet has said she “couldn’t stop crying” when she reunited with DiCaprio recently after three years apart.

Speaking about the reunion to The Guardian, Winslet said: “I couldn’t stop crying. I’ve known him for half my life! It’s not as if I’ve found myself in New York or he’s been in London and there’s been a chance to have dinner or grab a coffee and catch-up.”

DiCaprio is currently starring in Don’t Look Up on Netflix, a satire about the climate crisis, opposite Jennifer Lawrence, Kid Cudi and Ariana Grande. In its four-star review, NME called the film “a raucous comedy and a grim cautionary tale.”