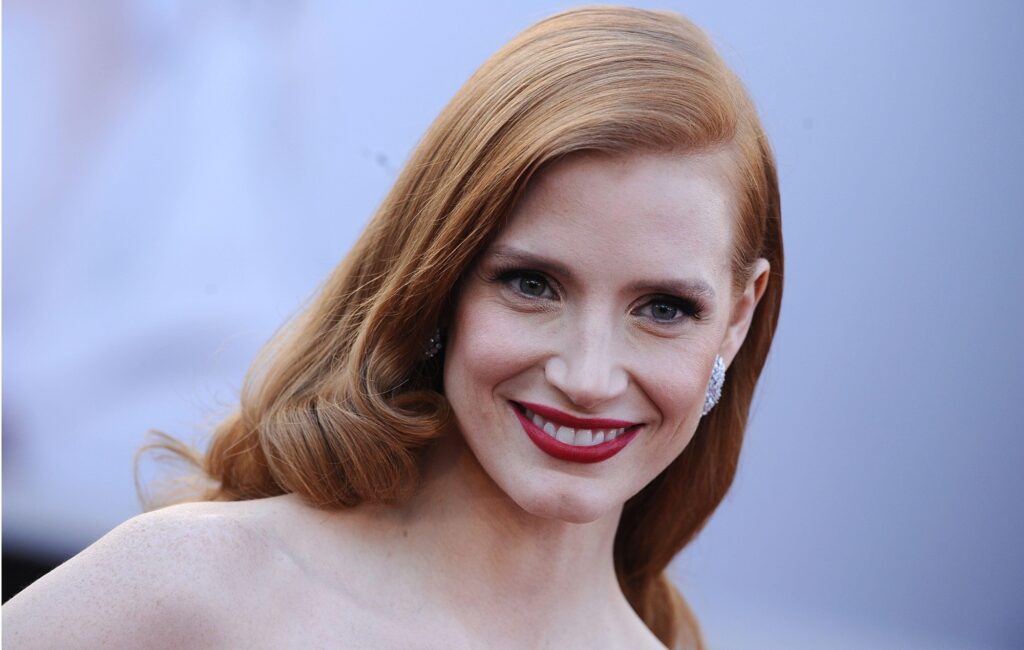 Jessica Chastain has opened up about how a stunt gone wrong led to her being taken to hospital while shooting her latest film The 355.

The actor, who stars in and produced the film, was performing some of her own stunts for the shoot on account of its limited budget.

“I was doing a fight scene and it was on a marble floor. I misjudged,” Chastain recalled on The Late Late Show. “I had fallen and hit my head. I misjudged the distance. I heard a crack. That might be why I am the way I am today.”

She continued: “Everyone stopped and looked scared, and I was a bit stunned, like, I don’t know what is happening.”

Chastain went on to say that she received a bruise on her head, which her stunt double had to push back in.

“I did a couple more takes because, you know, I don’t give up easy, and then I went to the hospital,” she said.

Following the interview, Chastain, who starred opposite Strong in Zero Dark Thirty and Molly’s Game, defended the actor on Twitter in light of suggestions that he’s hard to work with. “I’ve known Jeremy Strong for 20 years and worked with him on two films. He’s a lovely person. Very inspiring and passionate about his work,” she wrote.

“The profile that came out on him was incredibly one-sided. Don’t believe everything you read folks. Snark sells but maybe it’s time we move beyond it.”