Studio Ghibli confirm their next film, 'Aya And The Witch' 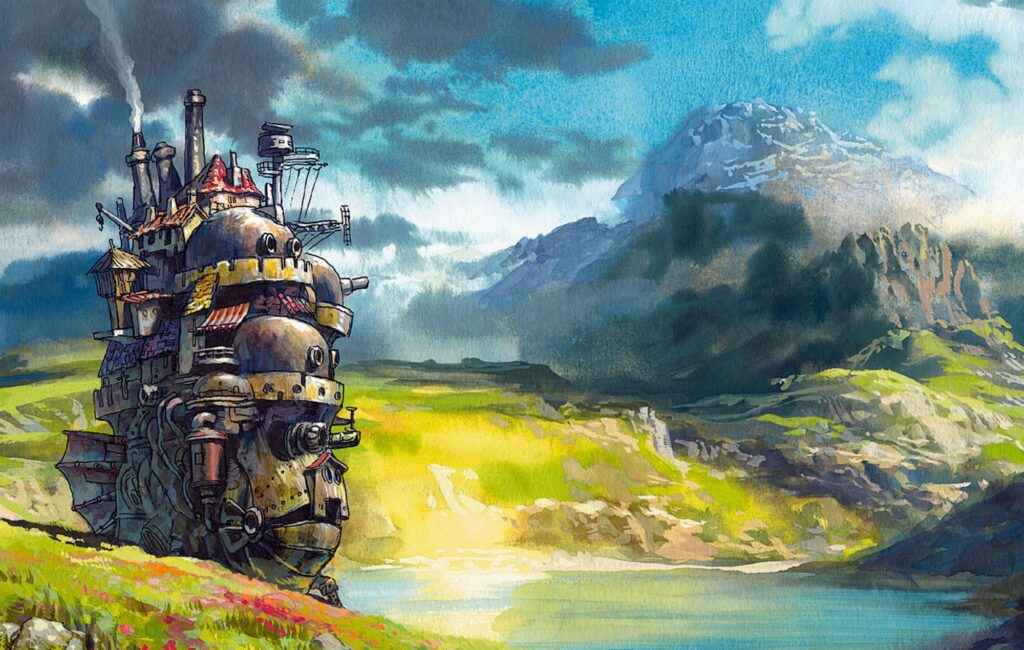 Studio Ghibli have confirmed that their next film release will be called Aya And The Witch.

Based on the children’s book Earwig And The Witch by the late Diana Wynne Jones — the writer behind Howl’s Moving Castle — the new film has been directed by Hayao Miyazaki’s son Gorō.

Announced last week by production company NHK Enterprises, Aya And The Witch will premiere in the winter later this year on Japan’s NHK general TV under the name Aya to Majo. Aya And The Witch will also mark a rare departure in style for Studio Ghibli as the film has been made with computer-generated animation.

Wynne Jones’ book tells the story of orphan girl Earwig, who is adopted by a woman called Bella Yaga. Bella turns out to be a witch, and brings Earwig to live with her in her home of supernatural trinkets. With help from a talking cat, Earwig must use her wits to survive and escape from Bella’s clutches.

In a translated statement about Aya And The Witch, Ghibli co-founder and producer Toshio Suzuki asked: “After corona[virus], how [does] the world change? That’s the biggest concern for many types of people now. Even the movie and television industry can’t avoid that.

“Can Aya and the Witch do well after corona? I thought about that many times when I was watching the early footage. Then I realised the big characteristic of the movie is Aya’s wisdom. If only we have wisdom, we can overcome anything in any era. When I thought about that, I was relieved.”

“By the way, I thought Aya reminded me of someone, then it turned out it was Gorō himself, who was the director of the movie. When I told that to him he looked bashful.”

Aya And The Witch was originally slated to premiere during the 2020 Cannes Film Festival, but the annual movie event was cancelled earlier this year due to the coronavirus outbreak. The upcoming Ghibli film was, however, still announced as being among Cannes’ official selection for 2020 last week.