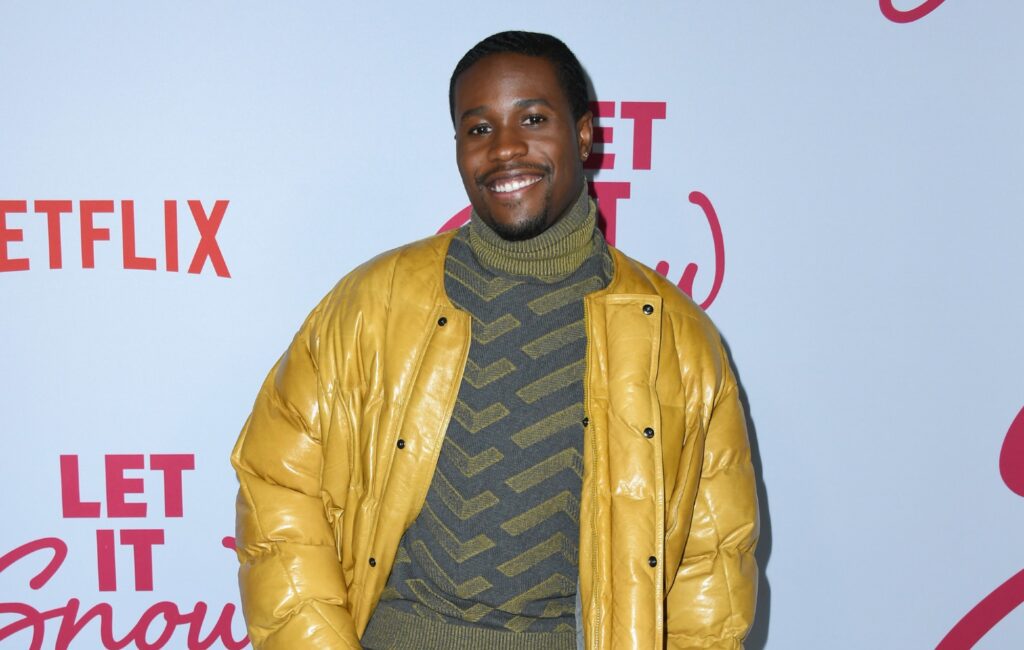 Spider-Man actor Shameik Moore has been condemned for suggesting Rosa Parks should have travelled in a black-owned taxi company rather than protest during the Civil Rights Movement in 1955.

The actor also argued that black people should no longer blame racism for the cause of police brutality, following the high-profile death of George Floyd in the US this week.

The Get Down actor, who voiced the Marvel superhero in 2018’s Into the Spider-Verse, posted a lengthy Twitter thread telling his black followers how best to “avoid” being killed by police.

He wrote: “We have to work on our community before blaming everything on ‘racist’ and police. 1… there is STILL black on black violence that needs to be addressed… and 2.. if we KNOW that the wrong white person could change our whole life with a false accusation..WHY DO WE GIVE THEM THE ENERGY THEY WANT?”

We have to work on our community before blaming everything on “racist” and police. 1… there is STILL black on black violence that needs to be addressed… and 2.. if we KNOW that the wrong white person could change our whole life with a false accusation …

No one asked for my opinion but it’s 2020 not 1945… meaning I’m more focused on black FUTURES than black history. I personally refuse to feel like a victim.. I refuse to have a slave mentality. I don’t not fear for my life because I know how to carry myself in tuff situations.

Look… all I’m saying is.. in the MOMENT.. when we are experiencing racism.. can We the black community find ways to avoid being killed? Or hunted

Defending his tweets, Moore emphasised that he “refuses to feel like a victim” or “have a slave mentality.” He also claimed that he does not face danger in his daily life as he “knows how to carry [himself] in tuff [sic] situations”.

He then took to Instagram Live to clarify his tweets, arguing that they were “taken out of context”.

In the live broadcast, he said: “Rosa Parks, sitting at the front of the bus, right?. What we don’t know as a black community is, [there were] black-owned taxi cabs and black buses that could have been used during that time. This is something a lot of people might not want to hear.”

His comments came after the public outpouring of anger and calls for justice over his death.

Floyd, 46, died in Minneapolis on Monday (May 25) following an altercation with police officers. Floyd, who was African American, was killed when a white police officer appeared to kneel on his neck as he lay on the ground during an arrest.

“I really fucking hate racists,” the actor wrote on Twitter, before receiving some criticism for swearing in the tweet. A now-deleted reply suggested that he shouldn’t be swearing in his social media posts due to the large amount of children that are Star Wars fans.

“This is my own personal account,” Boyega responded. “I am not here for the kids.”