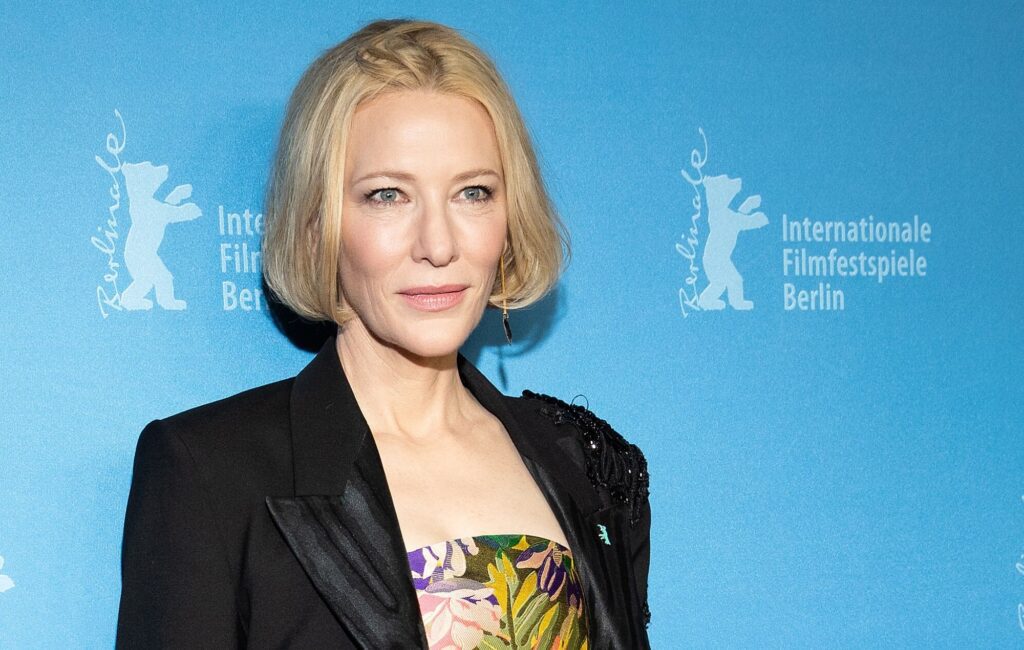 Cate Blanchett is set to star in Borderlands – a horror movie based on the popular video game.

This won’t be the first time the pair have worked together, as both Roth and Blanchett also paired up for The House with a Clock in its Walls. The 2018 film also co-starred Jack Black.

Lilith is described as a “siren and legendary thief equipped with magical skills” and Bortherland fans will most likely know her best as one of the original game’s four playable characters. She also made regular return visits to the series since then, appearing as an NPC in Borderlands 2, the Pre-Sequel, and Borderlands 3.

News that Blanchett will star as Lilith marks the first bit of casting news for the project which was first announced all the way back in 2015.

Roth will be directing the Borderlands movie from a script by Chernobyl creator Craig Mazin.

Meanwhile, this news comes after video-game based movie Sonic The Hedgehog has been approved for a sequel.

In a three-star NME review, Paul Bradshaw said: “Far more charming, coherent and less chaotic than expected, Sonic the Hedgehog succeeds where Cats failed and successfully reverses its pre-determined narrative set out by the Internet.

‘The Whale’ ending explained: what happened to Charlie? 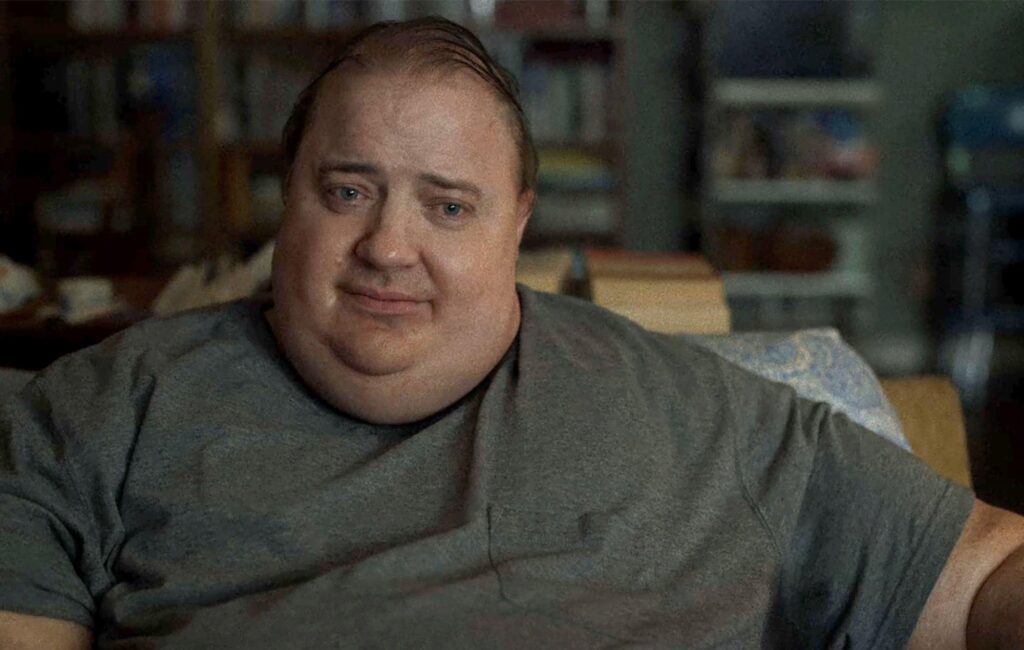