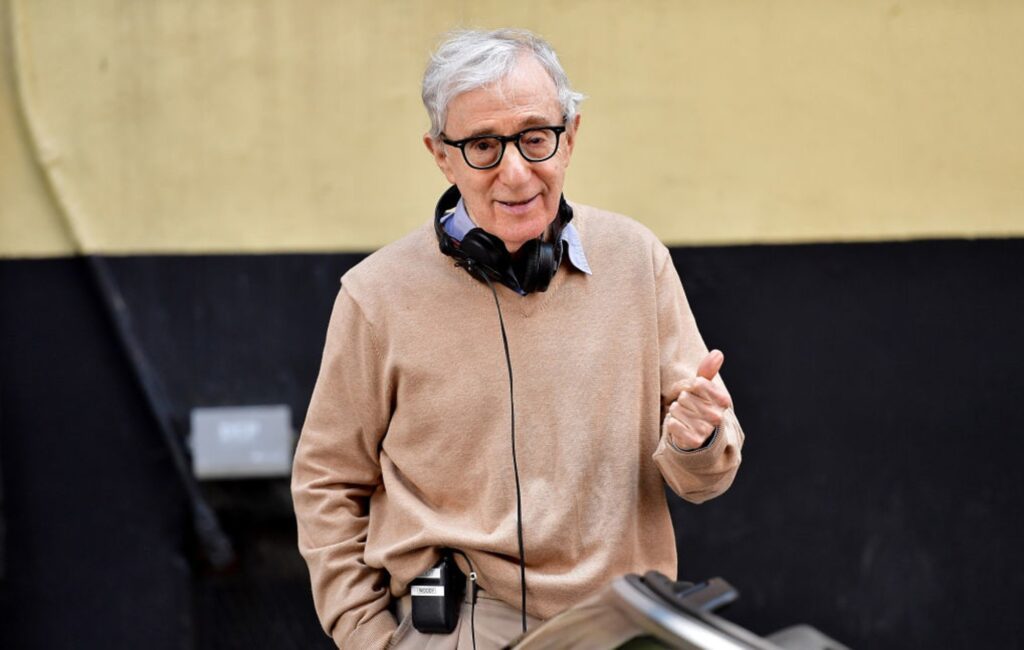 Woody Allen has branded members of Hollywood who spoke out against him as “self-serving” actors who tried to be “fashionable” with their protest.

The comedian and filmmaker, who has faced allegations of sexual abuse made against him by his adopted daughter Dylan Farrow, was alienated by a number of actors who refused to work with him since the accusations were first made 28 years ago.

Speaking to The Guardian, Allen called the recent protests against him “silly” and compared it to a healthy eating trend.

“The actors have no idea of the facts and they latch on to some self-serving, public, safe position,” he explained. “Who in the world is not against child molestation?”

“That’s how actors and actresses are, and [denouncing me] became the fashionable thing to do, like everybody suddenly eating kale,” he continued.

He added: “I thought people would see it as laughable rubbish right away and from day one I never really took it seriously. I mean, it’s like being confronted with a story that I murdered six people with a machine gun.

“You can give them the facts over and over. But the facts don’t matter. For some reason, emotionally, it’s important for them to buy into the story.”

Colin Firth, Greta Gerwig, Mira Sorvino and Timothee Chalamet are among the actors who have said they will never work with Allen again.

The film has earned approximately $20.9m (£17.1m) so far after being released in South Korea and other countries. It will be released in the UK on June 5.

In a two-star review, NME said: “If A Rainy Day In New York does end up being Allen’s final film, it’ll be a pretty damp end to the career of one of Hollywood’s once most celebrated auteurs.”