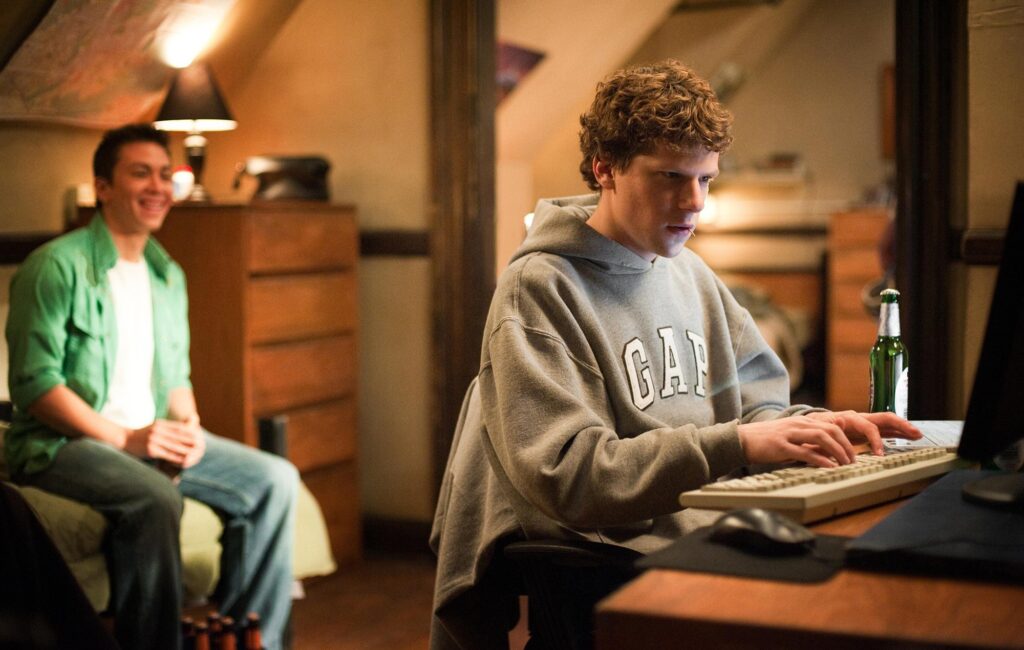 Quentin Tarantino has named The Social Network as the best film of the 2010s, saying that it “crushes all the competition”.

Speaking to the French publication Premiere in a new interview, Tarantino was asked what his favourite film of the last decade was after recently naming Christopher Nolan’s war epic Dunkirk as his second favourite movie of the 2010s.

“It’s The Social Network, hands down,” the filmmaker said in response. “It is number one because it’s the best, that’s all! It crushes all the competition.”

Directed by David Fincher, The Social Network stars the likes of Jesse Eisenberg and Justin Timberlake and tells the story of how Facebook was founded. The 2010 film went on to win three Academy Awards, including for Best Adapted Screenplay.

Tarantino made three films during the 2010s: Django Unchained, The Hateful Eight and Once Upon A Time In Hollywood.

Back in January, Tarantino praised Chris Pine by saying that “of the actors of his age, he’s hands down my favourite  – of that group, of that era, of those guys.”