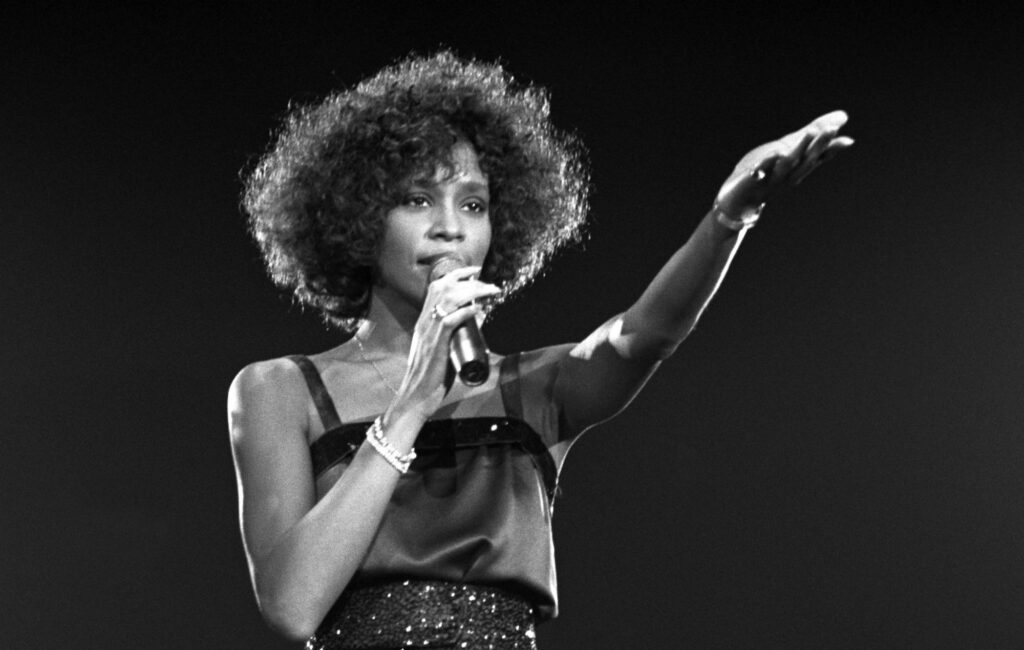 Sony Pictures has won a bidding war for the forthcoming Whitney Houston biopic I Wanna Dance With Somebody.

The studio, along with its TriStar division, will helm the project written by Bohemian Rhapsody‘s Anthony McCarten and directed by The Photograph‘s Stella Meghie. A November 2022 cinema release is promised as part of the deal.

I Wanna Dance With Somebody has the backing of Houston’s estate as well as music producer Clive Davis. Pat Houston will produce the movie on behalf of the Houston Estate, along with Davis, Primary Wave Music’s Larry Mestel, Denis O’Sullivan and McCarten.

“Whitney just makes you want to get out of your seat and sing and dance!” Nicole Brown, head of TriStar, said in an official announcement made on Tuesday (August 4).

“She is anthemic in every way. Anthony McCarten has bottled that up in his masterful screenplay bringing this beloved legend to life in a way we’ve never seen her – funny, exhilarating, aspirational, complex and incredibly human. Add to that Stella Meghie, a diehard fan, who is so gifted at telling beautiful, modern, feminine tales” [quotes via Billboard].

“With the guidance of Pat Houston, the legendary Clive Davis, Larry Mestel, Denis O’Sullivan, and Jeff Kalligheri, we have the absolute dream team to create the ultimate celebration of Whitney’s incredible life and musical achievements.”

It’s not clear how much the biopic will delve into Houston’s personal issues, however, Davis has previously said the film will do some exploring. “From all my personal and professional experience with Whitney from her late teenage years to her tragic, premature death, I know the full Whitney Houston story has not yet been told,” Davis said in a statement.

“I am so glad that Anthony McCarten has committed to a no holds barred, musically rich screenplay that finally reveals the whole Whitney whose vocal genius deeply affected the world while she bravely battled the demons that were to be her undoing.”

Since Houston’s death in 2012, a 2018 documentary called Whitney has been released alongside an unauthorised 2015 biopic.

Earlier this year a Whitney Houston hologram live tour came to the UK. Reviewing the tour’s stop in Manchester, NME called it “2020’s most controversial gig,” adding: “This evening may be well-intentioned, and doesn’t feel entirely like the cynical cash cow some have presented it as, but it’s worth wondering whether a woman who seemed to have so little control over her life is facing a similar challenge in death.”