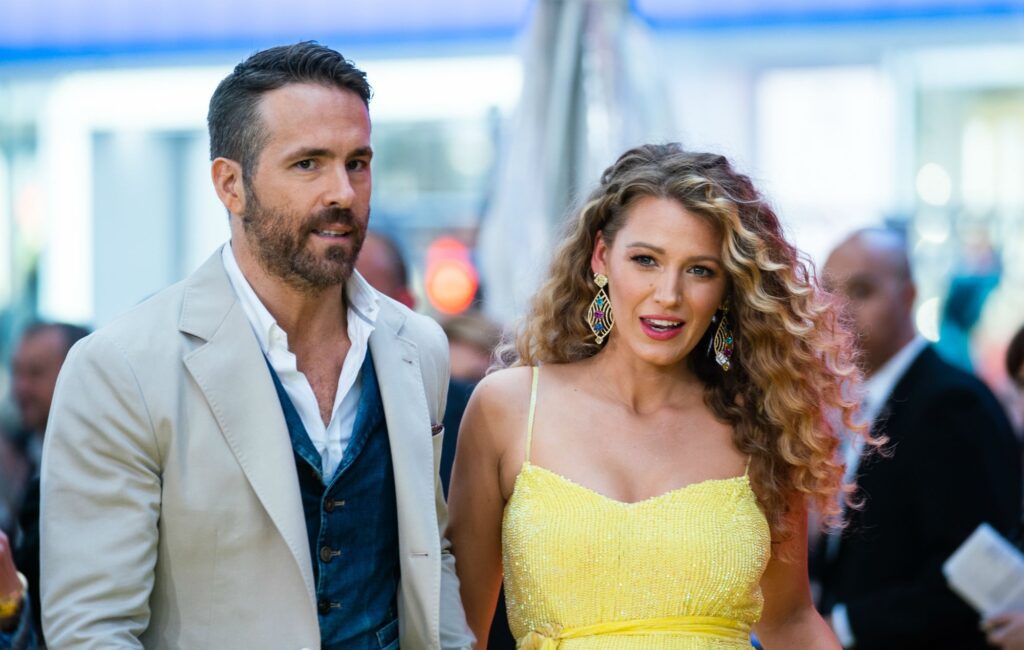 Ryan Reynolds has said he and Blake Lively are “deeply and unreservedly sorry” for hosting their 2012 wedding at a former slave plantation in South Carolina.

The Deadpool actor said in a new interview that their “mistake” to have chosen Boone Hall without knowing its tainted history “is impossible to reconcile”.

Reynolds told Fast Company in a new interview that the pair chose the venue after coming across photos of it on Pinterest without knowing its former function until after they tied the knot.

“What we saw at the time was a wedding venue on Pinterest,” said Reynolds. “What we saw after was a place built upon devastating tragedy. Years ago we got married again at home – but shame works in weird ways,” he said.

“A giant fucking mistake like that can either cause you to shut down or it can reframe things and move you into action. It doesn’t mean you won’t fuck up again. But re-patterning and challenging lifelong social conditioning is a job that doesn’t end.”

He continued: “It’s something we’ll always be deeply and unreservedly sorry for. It’s impossible to reconcile.”

After coming under fire earlier this year, the pair used their respective social media platforms to announce a donation of $200,000 (£152,027 ) to the NAACP Legal Defense Fund, a US legal firm fighting for racial justice. In that same post, they proposed the ways they plan to educate their children about discrimination, inequality, and racial justice.

In other news, Reynolds and Samuel L. Jackson have announced that they will be teaming up for an animated series called Futha Mucka.

Set to stream on Quibi (no release date as yet), the series is produced by Anonymous Content and Reynolds’ Maximum Effort with the Emmy-award winning independent animation production company Titmouse.