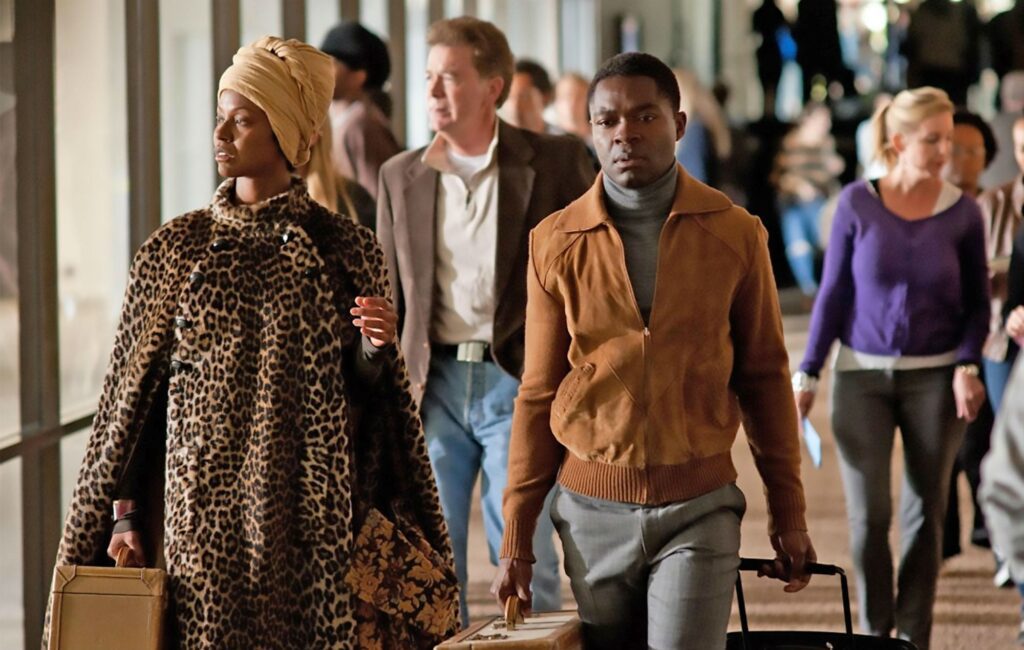 Zoe Saldana has said sorry for donning prosthetics and darkening her skin when she played Nina Simone in 2016’s Nina.

Saldana, who is a light-skinned black actress of Puerto Rican, Haitian and Dominican descent, was criticised for wearing dark makeup to portray the singer. Saldana also wore a full body suit, a prosthetic nose and false teeth.

In an emotional new livestream published via her Instagram, Saldana expressed regret, saying she “should never have played” Simone. “I should have done everything in my power with the leverage that I had 10 years ago – which was a different leverage but it was leverage nonetheless – I should have tried everything in my power to cast a black woman to play an exceptionally perfect black woman,” she said.

Saldana continued: “I thought back then that I had the permission because I was a black woman – and I am. But it’s Nina, and Nina had a life and a journey that should be honoured to the most specific detail because she was a specifically detailed individual … She deserved better, and I am so sorry.”

The Guardians of the Galaxy star was embroiled in controversy in 2012 when she was cast as the titular character in Nina. Simone’s estate criticised the move, calling on Saldana to “take Nina’s name out of your mouth for the rest of your life”. Simone’s daughter, Lisa Simone Kelly, also said that the project was “not how you want your loved ones remembered”.

In 2016 Saldana defended playing Simone, arguing that “there is no one way to be black”.

“I’m black the way I know how to be,” Saldana said, adding that she “never saw [Simone] as unattractive. Nina looks like half my family! But if you think the nose I wore was unattractive then maybe you need to ask yourself, ‘What do you consider beautiful?’ Do you consider a thinner nose beautiful, so the wider you get, the more insulted you become?”

Nina was filmed in 2012 but wasn’t released until 2016. It performed poorly at the box office and was “generally unfavoured” by critics [via Metacritic].

In her Instagram stream Saldana also urged filmmakers to return to Simone’s story for a new film, adding that “the Americans who inhabit today’s America deserve her story to be told.”