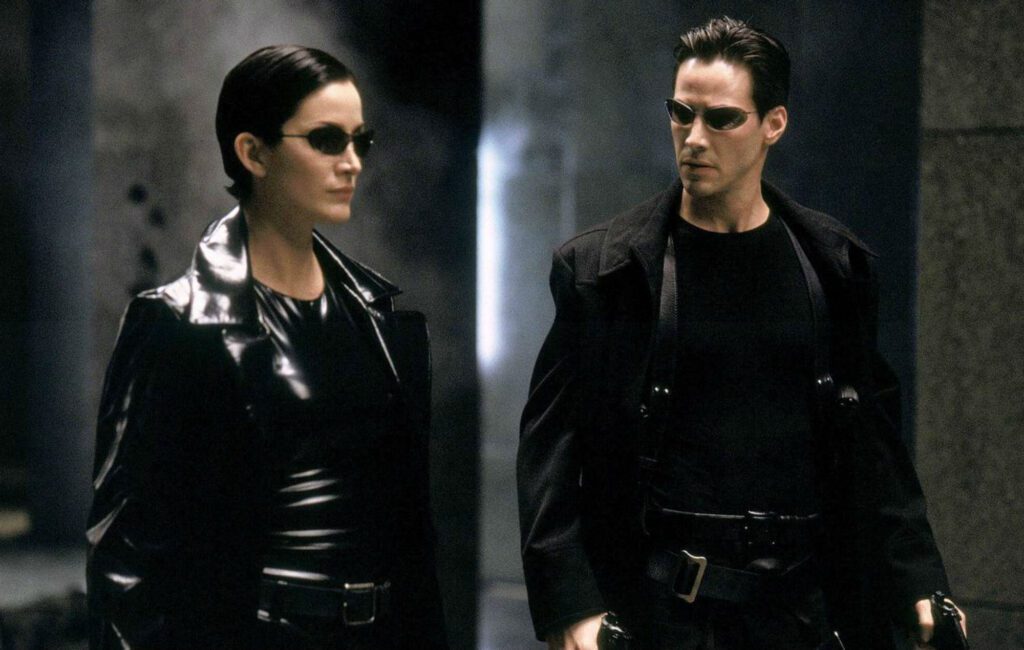 Lily Wachowski has addressed the trans allegory in The Matrix, saying she’s “glad” the meaning is being understood and discussed two decades after the film debuted.

“I’m glad that it has gotten out that that was the original intention,” Lily said in a new Netflix Film Club video commemorating the 21st anniversary of the first film’s release. “The world wasn’t quite ready for it. The corporate world wasn’t ready for it.”

She added: “I love how meaningful those films are to trans people and the way that they come up to me say, ‘Those movies saved my life.’ Because when you talk about transformation, specifically in the world of science fiction, which is just about imagination and world-building and the idea of the seemingly impossible becoming possible, that’s why it speaks it to them so much. And I’m grateful I can be a part of throwing them a rope along their journey.”

Vulture’s Andrea Long Chu noted in a 2019 piece that “trans women have claimed The Matrix as an allegory for gender transition since at least 2012, when Lana Wachowski publicly came out” (Lana followed in 2016).

Chu wrote that the film’s protagonist, Thomas Anderson (Keanu Reeves), is a programmer by day and a hacker by night, going by the alias “Neo” for the latter. Additionally, the red pill Neo chooses to enter the Matrix mirrors red estrogen pills.

Elsewhere, the description used by Morpheus (Laurence Fishburne) of the Matrix’s warnings that something is wrong (“like a splinter in your mind”) is regarded by fans at as a play on gender dysphoria.

Lilly also discussed the character of Switch (Belinda McClory), who in the original script was intended to be gender fluid. “The Matrix stuff was all about the desire for transformation, but it was all coming from a closeted point of view,” Lily said. “We had the character of Switch, who would be a man in the real world and then a woman in the Matrix, and that’s where our head spaces were.”

And as for her and her sister’s own identities pre-transitioning, Lily added: “We were existing in this space where the words didn’t exist, so we were always living in a world of imagination.

“It’s why I gravitated toward science fiction and fantasy and playing Dungeons and Dragons. It was all about creating worlds. And so I think it freed us up as filmmakers because we were able to imagine stuff at that time that you didn’t necessarily see on screen.”

The Matrix 4 is intended for release in April 2022 following numerous production delays due to the coronavirus. Keanu Reeves will return in the starring role as Neo, with Carrie-Anne Moss once again playing Trinity. The film is directed by Lana Wachowski.