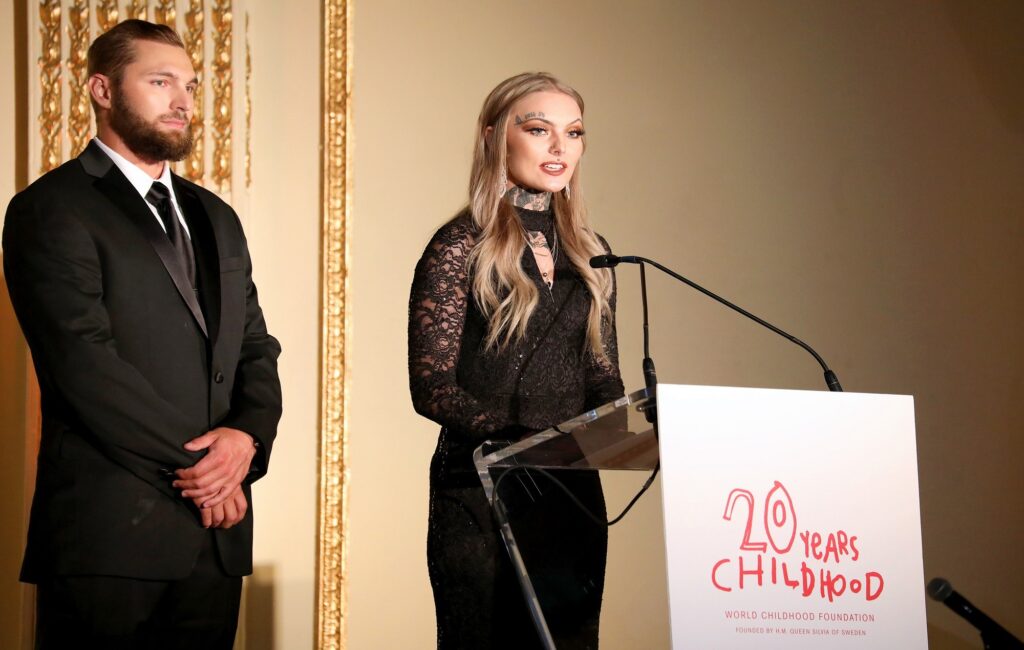 Daisy Coleman, one of the subjects of the Netflix documentary Audrie & Daisy, has died.

The 23-year-old took her own life on Tuesday (August 4), according to her mother Melinda Coleman.

“She was my best friend and amazing daughter. I think she had to make make it seem like I could live without her. I can’t,” her mother wrote on Facebook. “I wish I could have taken the pain from her! She never recovered from what those boys did to her and it’s just not fair. My baby girl is gone.”

Audrie & Daisy detailed Coleman and Audrie Pott’s experiences with sexual assault, and how their families coped with the trauma and subsequent rejection from Coleman’s community.

The documentary, directed by Bonni Cohen and Jon Shenk, premiered at the 2016 Sundance Film Festival.

Coleman alleged that she was assaulted at a party in January 2012 when she was 14 by 17-year-old Matthew Barnett.

Barnett was charged with sexual assault, but the case was eventually dropped.

He pleaded guilty to a lesser charge of child endangerment.

Pott also took her own life in September 2012 just days after she was sexually assaulted.

Coleman helped co-found the SafeBae (Before Anyone Else) nonprofit organisation to help prevent sexual assault in schools.

In a statement, SafeBae said the team was “shattered and shocked by her passing”.

It added: “She had many coping demons and had been facing and overcoming them all, but as many of you know, healing is not a straight path or any easy one. She fought longer and harder than we will ever know.”

The statement went on to say that she had worked to help young survivors, and would want them “to know they are heard, they matter, they are loved, and there are places for them to get the help they need”.