‘South Park’: new movies could be on the way soon 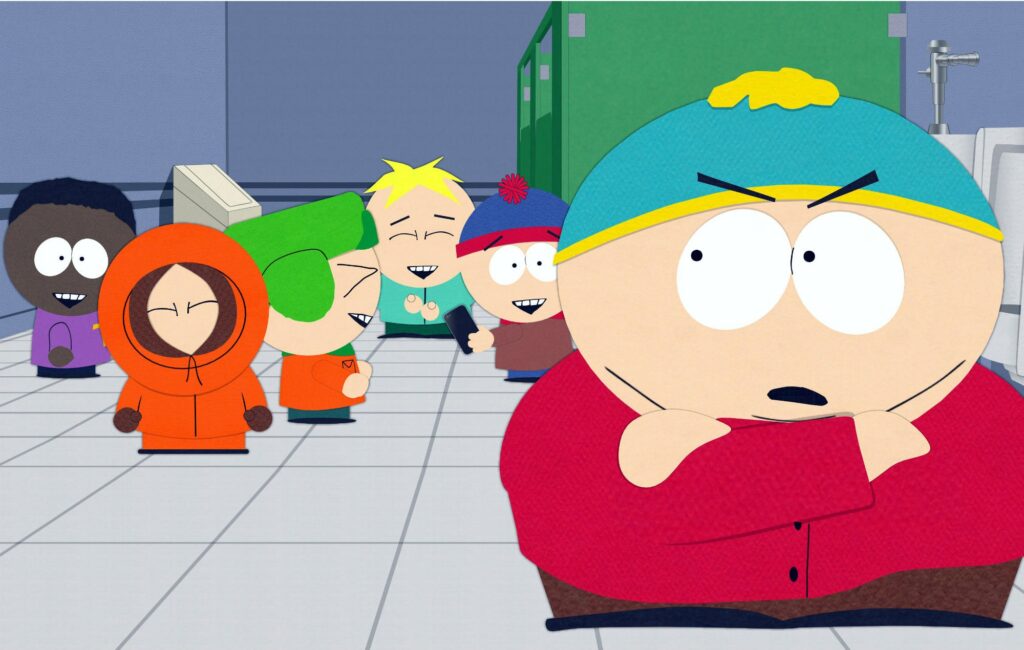 South Park fans may be getting a reboot for a host of new movies.

A full length feature film of the animated adult series – South Park: Bigger, Longer & Uncut – was released in cinemas in 1999.

“As long as you’re doing something new, and that could be anything from a new style to a new tone to a new voice coming from a specific writer, I think it can work,” Gish told CNBC.

“An animation audience is looking for something unique. That’s what The Simpsons and South Park have famously done. So I want to try a little bit of everything, even though a lot of it will be targeted to the tried and true with brands people know.”

While Stone and Parker continue to create episodes of South Park for Comedy Central, WarnerMedia’s HBO Max paid $500 million to Viacom to licence back episodes for the next few years.

When that deal expires, ViacomCBS could house the series and any new movies and specials made in the coming years on its own streaming service.

Gish, who previously helped develop Bob’s Burgers and American Dad, will also be overseeing The Ren & Stimpy Show reboot, which was announced yesterday (August 5), the Beavis and Butt-Head remake from Mike Judge and Daria spin-off Jodie on the network.