Seth Rogen says he was "traumatised" by 'The Interview' hacking scandal 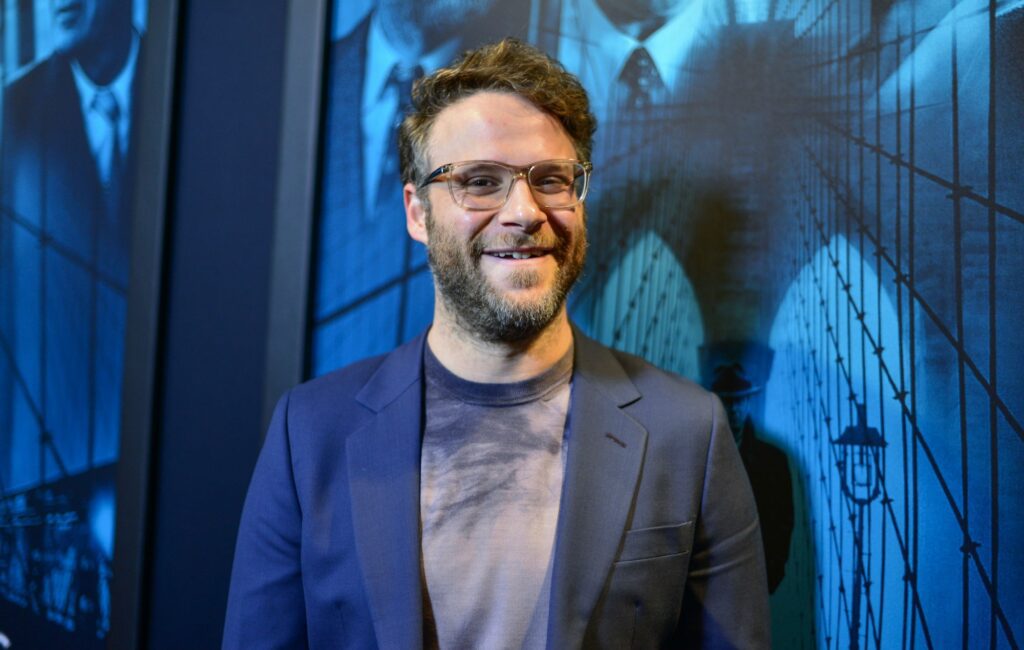 Seth Rogen has admitted he was left traumatised by the hacking scandal involving his movie The Interview.

The film, which centres on a TV host and producer enlisted by the CIA to assassinate Kim Jong-un, saw hackers infiltrate employees at Sony Pictures and release thousands of private company emails to the public in 2014.

As a result the movie, which also starred James Franco, was released through streaming services such as Netflix instead of getting a standard wide cinema release in the US.

Eventually being shown in selected cinemas, it was released in the UK in February 2015.

Speaking about the hacking, Rogen told Cinema Blend that he hasn’t worked on a movie with Evan Goldberg. Instead, the pair opted to helm TV shows such as Preacher and Future Man.

“Truthfully, after The Interview we were a little traumatised, I think. The idea of going into television and directing a lot of TV shows and pilots, it just was a very educational experience to us,” he added.

Rogen continued: “We wanted to try a lot of different things as directors, and work with different cinematographers, different actors, different tones, different styles. And it was actually an incredible learning experience for us. And after years of doing that, we feel like we were ready to go back into directing a film basically.”

Meanwhile, Rogen’s latest film An American Pickle will premiere on HBO Max tomorrow (August 7) and will see him star in two different roles.

Earlier this week, the Canadian actor also discussed why the sequel to his hit comedy Pineapple Express didn’t come to fruition.

“We tried to make one and thanks to the Sony hack you can actually find the email when Sony decided to kill the movie and not make it,” he said. “It was something we were very open to several years ago, but Sony was not that interested in it.”