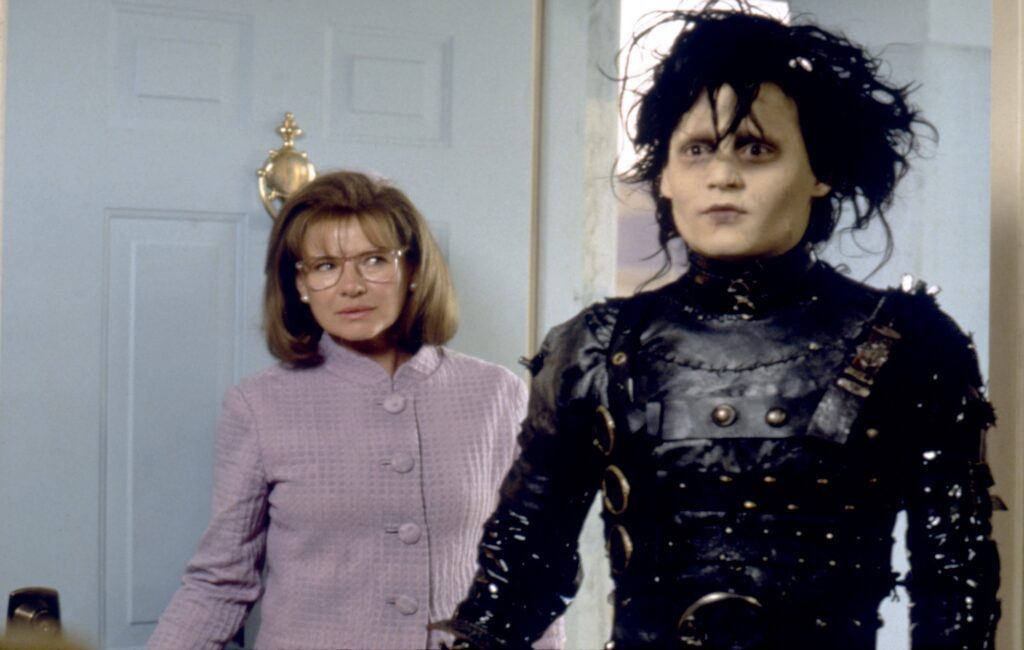 The 1,432-square-foot property features three bedrooms and two bathrooms and has had a total of two owners since the release of the 1990 movie.

A listing for the house on Facebook reads: “EDWARD SCISSORHANDS HOUSE FOR SALE!!! Many of the locals know about the home that was used for the movie Edward Scissorhands movie in the Carpenters Run neighborhood in Land O Lakes. Well, it’s now up for grabs!! Who wants it?!?!”

✂️ EDWARD SCISSORHANDS HOUSE FOR SALE!!! ✂️ Many of the locals know about the home that was used for the movie Edward…

While the distinctive turquoise exterior has been painted over, fans of the movie will recognise both the interior and exterior of the residence, which was constructed in 1989, shortly before filming began.

Several of the interior features also remain unchanged from the film, including kitchen cabinets and counters.

Edward Scissorhands starred Johnny Depp as the Frankenstein-like creation of an elderly inventor, who is taken in by a suburban family and falls in love with their teenage daughter Kim (Winona Ryder).

Meanwhile, Alice Cooper recently said that he wants Depp to play him in a biopic of his life.

“Johnny would be the best guy to play me, because he really likes to take those characters that nobody else wants to play. And he loves prosthetics — he would get my nose in there and the whole thing like that,” he said.