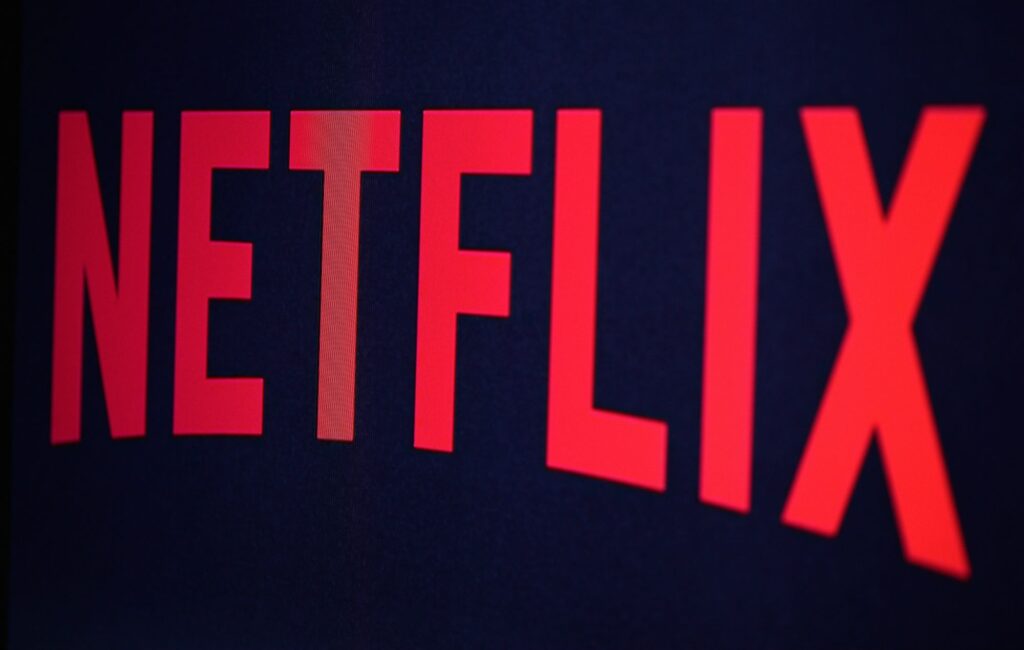 Netflix has revealed that the original version of their trademark logo featured the sound of “goat bleating”.

It comes after the Twenty Thousand Hertz podcast recently investigated what the streaming platform terms the “ta-dum” sound – the short piece of sound that plays along with the logo before the company’s original series and films.

Tod Yellin, Netflix’s Vice President, said he sought to commission a sound that “makes you think of ‘Wow, I’m going to get a treat, I’m about to get an amazing story, that’s relevant to me, that’s – most importantly – cinematic in my home.”

The never-before-told story behind the most recognizable sonic logo in the world. Plus, their second sonic logo by @HansZimmer that you may have never heard.

Yellin said he contacted Oscar-winning sound editor Lon Bender, who worked on Braveheart and Drive, to come up with the sonic logo. According to Yellin, Bender tried a number of sounds, based on music boxes, doors opening, strange instruments and actual sounds from filmmaking.

Speaking about how goat bleating was nearly used, Yellin explained: “If we were going to do that call-and-response, that creating tension and then resolving it really quickly, I liked the sound of the goat.

“It’s funny, I thought it was quirky. It was our version of (MGM’s) Leo the Lion. For a while we were stuck on it.”

In the end Bender said they didn’t go with go with the goat. “It’s a combination of music and of the sound effects of these knocks, which are my wedding ring, which I’m wearing, knocking on the side of a cabinet in our bedroom,” he said. “In order to add different qualities to it, I sweetened it with other things, which is normal for us in the film-sound industry.”

Netflix also created a second sonic logo, which Hans Zimmer composed, to be played before films are screened in cinemas, such as at film festivals.

The streaming service recently released its roster for August, which includes The Peanut Butter Falcon, season five of Lucifer and American History X.