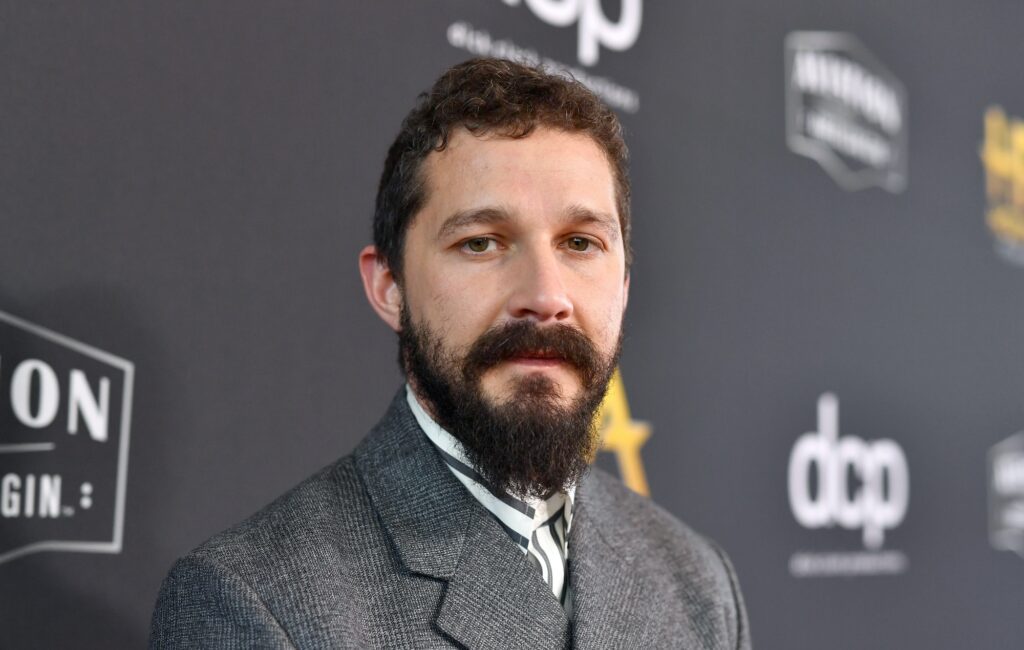 Shia LaBeouf has admitted that the depiction of his father as an abusive man in the film Honey Boy was “fucking nonsense”.

The 2019 film, which was written by LaBeouf, was said to be based on his his relationship with his father, whom he portrayed in the movie.

In the film, his father is depicted as manic and aggressive, as well as being abusive towards his son. However, the actor has now claimed that this couldn’t be further from the reality.

While appearing on an episode of Jon Bernthal’s Real Ones podcast, LaBeouf admitted to taking creative liberties with the story, which was previously thought to be autobiographical.

“Here’s a man who I’ve done vilified on a grand scale,” the actor said (via The Independent). “I wrote this narrative, which was just fucking nonsense.

“My dad was so loving to me my whole life. Fractured, sure. Crooked, sure. Wonky, for sure. But never was not loving, never was not there. He was always there… and I’d done a world press tour about how fucked he was as a man.

“Honey Boy is basically a big ‘woe is me’ story about how fucked my father is, and I wronged him. I remember getting on the phone with him, and him being like, ‘I never read this stuff in the script you sent.’ Because I didn’t put that shit in there.”

He continued: “I turned the knob up on certain shit that wasn’t real. My dad never hit me, never. He spanked me once, one time. And the story that gets painted in Honey Boy is this dude is abusing his kid all the time.”

LaBeouf went on to admit that their real relationship “didn’t position me as this wounded, fractured child that you could root for, which is what I was using him for.”

“So, when I got on the phone with him, I took accountability for all of that and knew very clearly that I couldn’t take it back, and my dad was gonna live with this certain narrative about him on a public scale for a very long time, probably the rest of his life.”

Last week, LaBeouf denied Olivia Wilde’s claims that she fired him from her upcoming film Don’t Worry Darling, claiming that he instead quit the project.